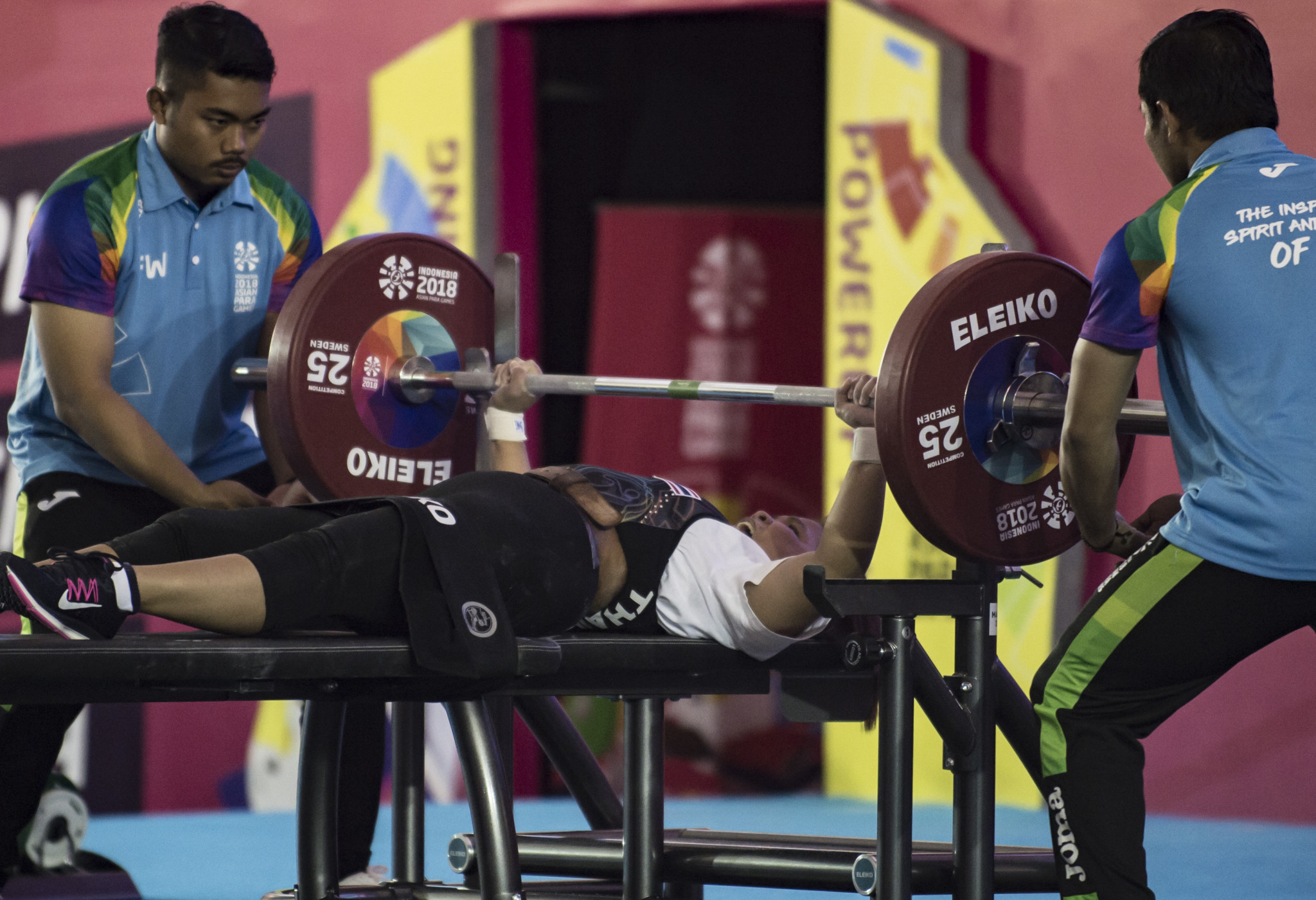 Thailand has been announced as the host country of a World Para Powerlifting World Cup for the first time with the city of Pattaya due to stage a competition later this year.

The event, scheduled to take place from November 23 to 28, will be the fifth and final World Cup of 2019.

It will be also be one of the last international competitions before the world’s best powerlifters turn their attention to next year's Paralympic Games in Tokyo.

Lima’s capital Peru is also due to host a World Cup for the first time from May 3 to 5.

This will serve as a test event for the Parapan American Games, set to begin on August 23.

The first World Cup of 2019 was recently held in Dubai in the United Arab Emirates, concluding on Tuesday (February 12).

Ukrainian Mariana Shevchuk was the stand-out athlete as she lifted 131 kilograms on her third attempt and broke her own world record of 130.5kg on her way to clinching the women’s up to 55kg gold medal.

Hungarian city Eger is scheduled to stage the next World Cup from April 25 to 28.

Tokyo will also host a World Cup this season on September 26 and 27, serving as a test event for next year’s Paralympics.

The biggest competition of the year will be the World Championships in Astana from July 13 to 19.

The decision to award Thailand a World Cup comes at a time when there is pressure on the nation to withdraw as hosts of the 2019 International Weightlifting Federation (IWF) World Championships, due to take place in Pattaya from September 18 to 27.

Last week, it was confirmed that two more of Thailand’s medallists from the 2018 IWF World Championships had tested positive and are provisionally suspended.

That takes to eight the number of Thai positives in recent weeks, all of whom were in the team who finished second in the medal table behind China at the event last November in Ashgabat in Turkmenistan.