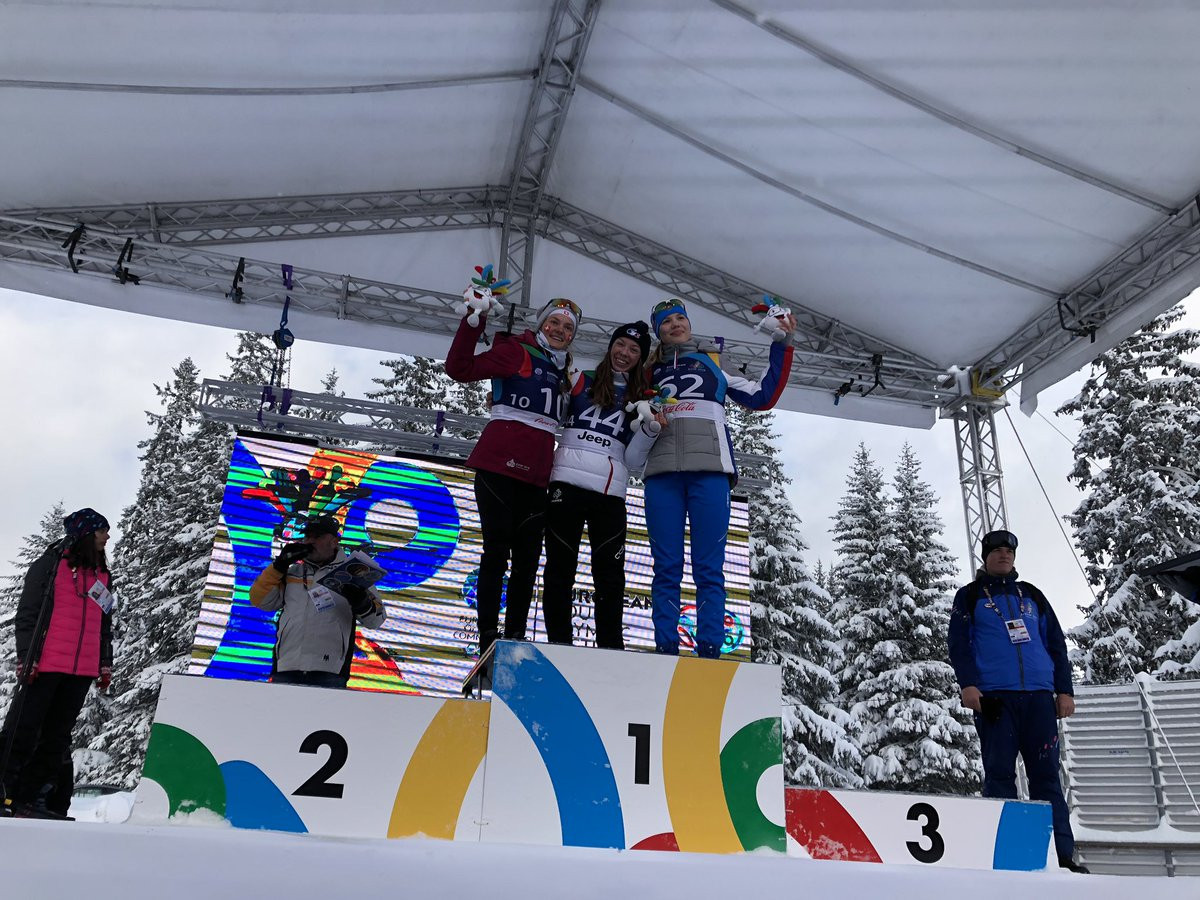 In the girls' 10km competition, Remonnay prevailed by a margin of 2.9 seconds over Switzerland's Lea Meier with a time of 38:17.4.

Rounding out the podium was Russia's Sofia Tsyplukhina, who finished 41.5 seconds behind in third.

Also tasting victory today in Bosnia and Herzegovina was Austria's Magdalena Egger as she claimed her second Alpine skiing gold medal of the event by topping the girls' giant slalom standings.

Egger, who won the girls' slalom title on Monday (February 11), clocked an unrivalled two-run time of 2:16.38.

She becomes the first girl to achieve the slalom-giant slalom double at the Winter EYOF since Slovenia's Ilka Štuhec, now a two-time world champion in downhill, did so in 2007 in Jaca in Spain.

The free skating programme in both events is scheduled to be held tomorrow.