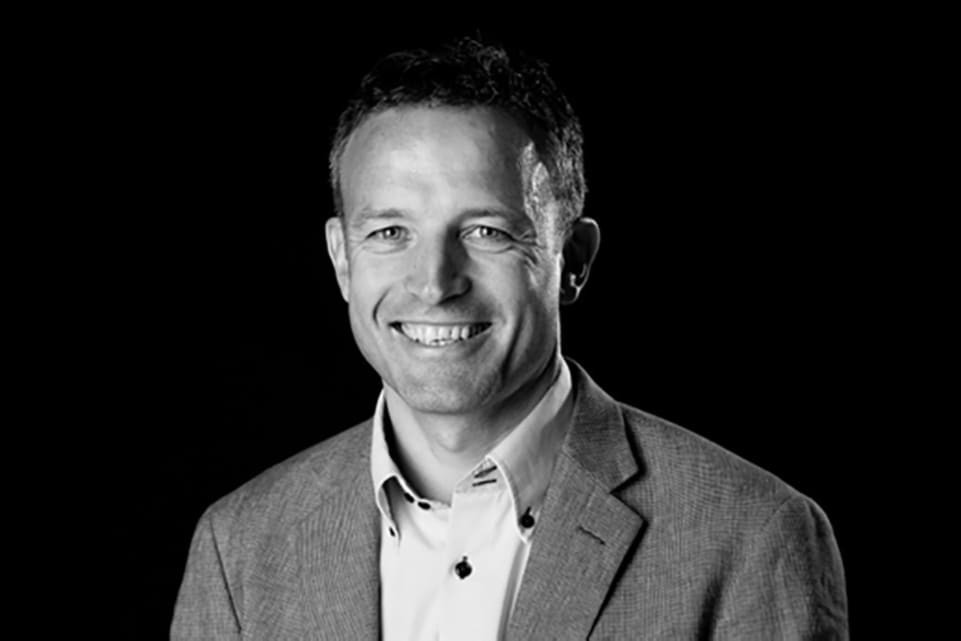 Norwegian Alf Koksvik has been appointed to replace Martin Kuchenmeister as interim secretary general of the International Biathlon Union (IBU).

Koksvik, the former secretary general of the Norwegian Biathlon Federation (NSSF), will officially assume the position on March 1.

Kuchenmeister resigned from the role earlier this month and criticised the poor working environment within the worldwide governing body.

Kuchenmeister had been appointed in an acting capacity after predecessor Nicole Resch stood down amid a criminal corruption investigation focusing on her and former President Anders Besseberg.

The IBU confirmed Koksvik, secretary general of the NSSF from 2000 to 2008 before he had a two-year stint as head of sport, would serve in the position on an interim basis until after the Extraordinary Congress in September.

He has already begun working from the IBU headquarters in Salzburg in Austria, the governing body confirmed.

"I am thrilled to be able to support the IBU at this crucial time for the federation," said Koksvik.

"I hope my experience both in biathlon and my work in leadership and team development can help the IBU build a stronger organisation for the future.

"My focus is on the next six months and the build up to the IBU Extraordinary Congress.

"There is a lot of important work to be done between now and then, not least the development of the strategic plan.

"Together with the the staff at the IBU headquarters I look forward to making a contribution to our sport’s bright future."

IBU President Olle Dahlin welcomed the appointment of the Norwegian and praised Koksvik's experienced in the sport.

"I am convinced he will do an excellent job in the day-to-day running of our federation, as well as starting to develop the organisation as part of our strategic work," Dahlin said.

"Alf has both a sports and marketing background and vast experience in helping organisations to develop.

"He will play an important role in supporting IBU’s setup for the future."

Kuchenmeister's departure marked the latest issue faced by the governing body comes with the release of an Austrian police report into following a criminal investigation into suspected doping, fraud and corruption out by Besseberg and Resch - who both deny wrongdoing - expected imminently.

But the IBU have acted quickly to find a replacement, while a search to find a new permanent secretary general remains ongoing.