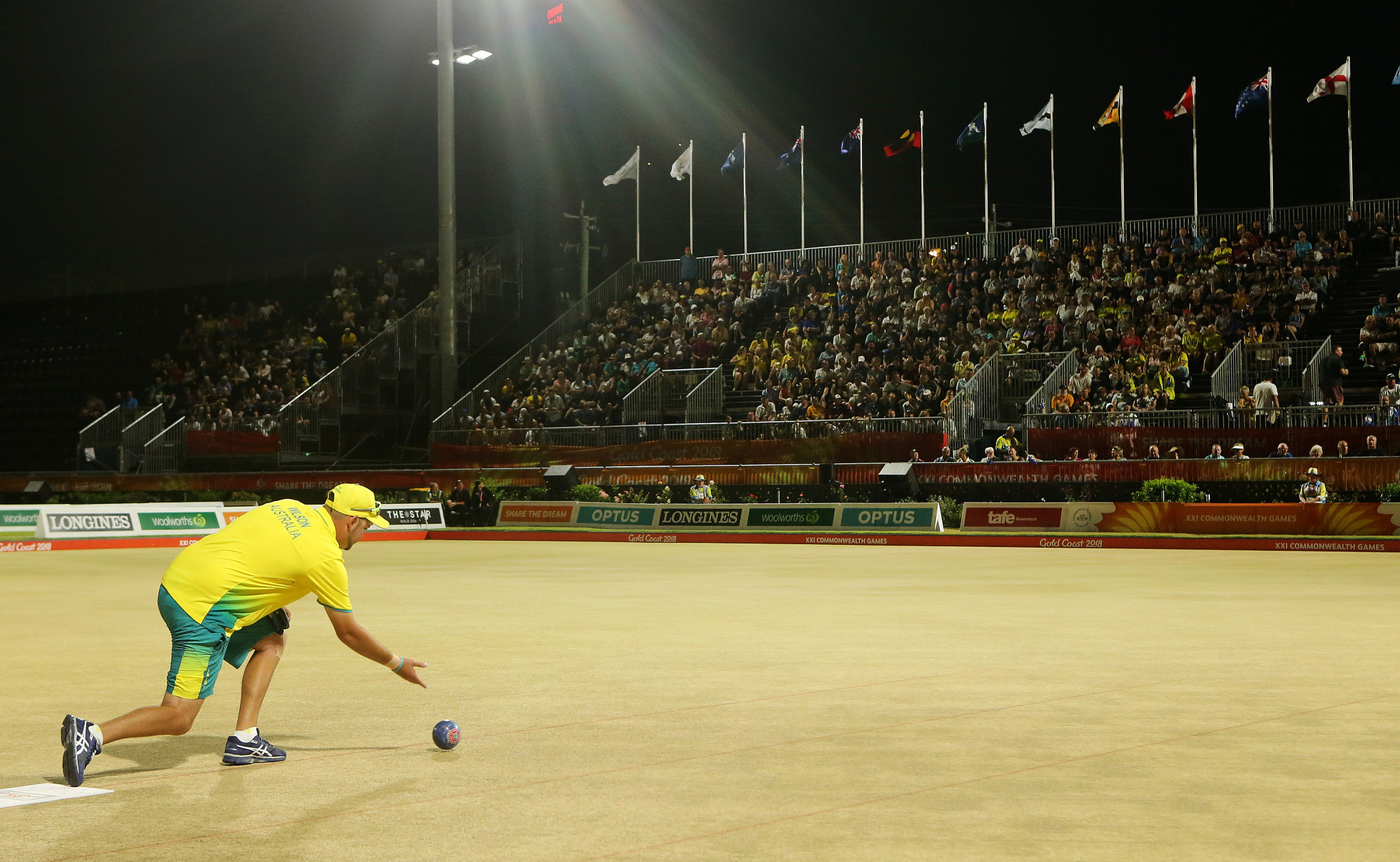 World Bowls have announced an international event which will see Australia face a rest of the world team made up of the globe's top players.

The competition will take place at the Moama Bowling Club in Australia in November.

Titled the World Bowls Challenge, the event will see the Australian team facing the rest of the world outfit in a 10-a-side format.

There will be five players of each gender who will be selected over the coming months by both team's respective coach and captain.

World Bowls President John Bell will assume the duties as coach of the rest of the world, while Australia's national coach Steve Glasson will head their team.

The event will take place on November 29 and 30.

World Bowls said Australia are "unquestionably" the in-form nation on the global stage, having secured four golds, two silver and one bronze medal from eight disciplines at the World Championships in 2016.

They also secured five gold and two silver medals over the 10 disciplines at the Gold Coast 2018 Commonwealth Games.

The competition was jointly launched by World Bowls and Bowls Australia with the aim of raising the profile of the sport and its top players.

"World Bowls is delighted to be able to deliver this exciting and attractive new international event to further enhance the showcasing of our sport and its leading exponents,"  said Gary Smith, World Bowls chief executive.

"Moama Bowling Club was the inaugural venue for our ever popular World Singles Champion of Champions, so the enthusiastic and generous support exhibited by this globally renowned club and Bowls Australia for the first hosting of this event is warmly welcomed and greatly appreciated."

World Bowls have envisaged that the event will be held every two years.

It is hoped each subsequent new host would then form a side to face the rest of the world team.

The format is expected to see sets play matches and sessions staged across two days in order to bolster the event's appeal.

It will begin with mixed triples, followed by men's, women's and mixed pairs matches.

The event will conclude with ten singles matches, split between five men's and women's matches across staggered start times.

"It's fantastic that Moama Bowling Club, which has undoubtedly become one of the sport's premier facilities, will be showcased through this exciting new format of competition," said Neil Dalrymple, Bowls Australia chief executive.

"The World Bowls Challenge will see the sport's best players on Australian soil and provide a new opportunity to market bowls to local and global markets."