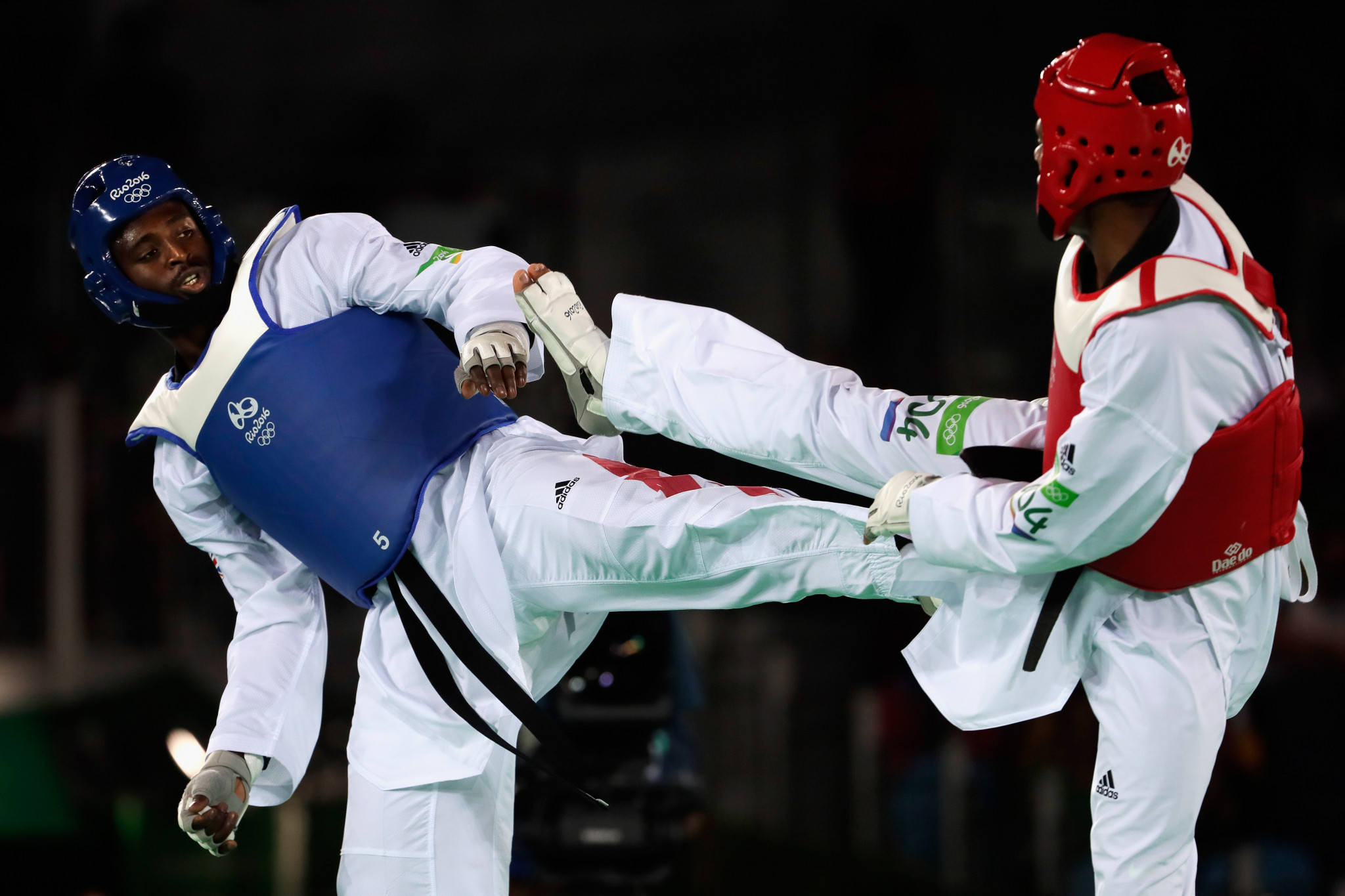 Mahama Cho and Bradly Sinden claimed gold medals for Great Britain as competition in the men's senior weight categories was held on the last day of the World Taekwondo President's Cup for Europe region in Antalya.

World silver medallist Cho was the first Briton to secure victory at the Turkish city's Maritim Hotel Convention Center, beating Croatia's Vedran Golec 14-3 in the over-87 kilograms final having earlier defeated Rio 2016 Olympic silver medallist Abdoul Issoufou of Niger in the penultimate round.

The two gold medals took Britain's tally in the event's senior divisions to four, putting them level with hosts Turkey at the top of the overall standings.

It followed yesterday's wins for Bianca Walkden and Lauren Williams in the women's over-73kg and under-67kg competitions respectively.

Three of the other six titles on offer today went to Russia thanks to gold medal match wins for Vladimir Gritsenko over Turkey's Deniz Dagdelen at under-54kg, Maksim Khramtcov over Azerbaijan's Milad Beigi Harchegani at under-80kg and Rafael Kamalov over compatriot Vladislav Larin at under-87kg.

Also triumphing as the curtain came down on the event was Spain's Jesús Tortosa Cabrera at under-58kg, Croatia's Lovre Brecic at under-63kg and Jordan's Ahmad Abughaush at under-74kg.

Reigning Olympic champion Radik Isaev was among the bronze medallists in the men's senior weight categories, joining Issoufou on the third step of the over-87kg podium.

A full list of today’s medallists can be viewed by clicking here.