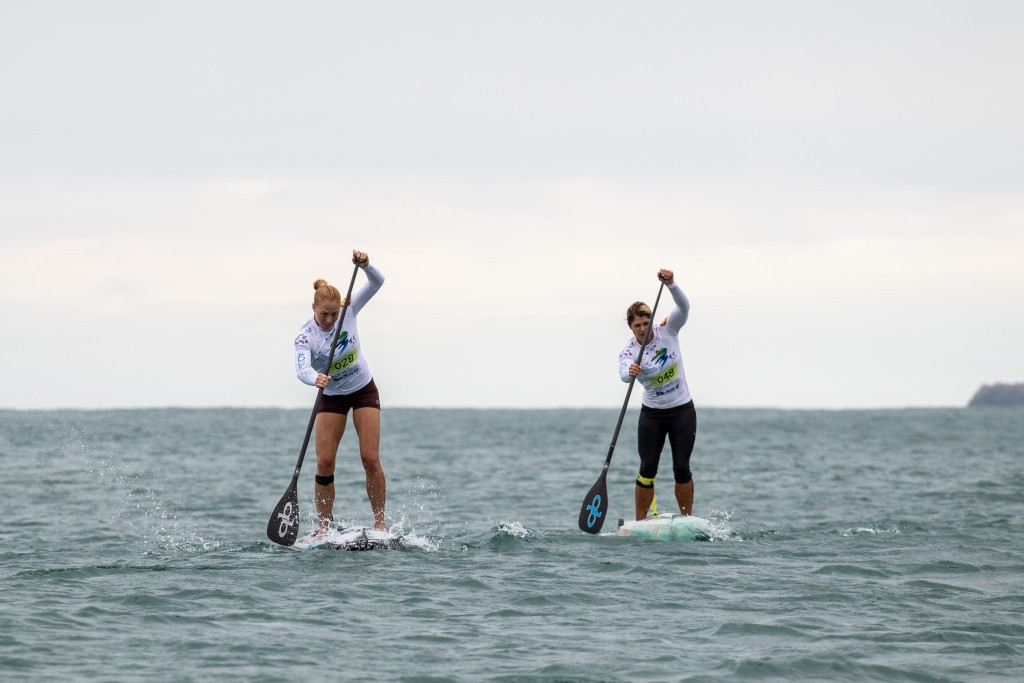 A total of 11 International Surfing Association (ISA) gold medallists have qualified for this year's Pan American Games in Lima, the worldwide governing body has announced.

The ISA has confirmed the list of 88 competitors who will compete across the shortboard, longboard, stand-up paddle (SUP) surfing and SUP racing disciplines when the sport makes its Pan American Games debut.

The entrants for the Games in the Peruvian capital include Argentina's Santiago Muñiz, the 2018 World Surfing Games gold medallist.

They will be joined by Brazil's back-to-back SUP surfing champion Luiz Diniz among a host of other competitors.

Qualification slots for the longboard competition are still to be confirmed after this year's World Longboard Surfing Championship, scheduled to run from May 26 to June 2.

The ISA has claimed the Pan American Games will "showcase the sports to a global audience" prior to surfing making its first appearance on the Olympic Games programme at Tokyo 2020.

"The Pan Am Games will mark a momentous moment for the sport of surfing in all its disciplines," said ISA President Fernado Aguerre.

"Never has surfing had a chance to broadcast itself to a global audience on such a large stage, second only behind the Olympics.

“A new light will also shine on stand-up paddle, giving it a global spotlight to display its high-performance, thrilling, and youthful qualities that we believe could one day make it an excellent fit alongside surfing in the Olympic Games.

"I am looking forward to seeing the best athletes of the Americas, from Argentina to Canada, uniting in competition, giving us a preview of the amazing competition that we are to see next year at Tokyo 2020."