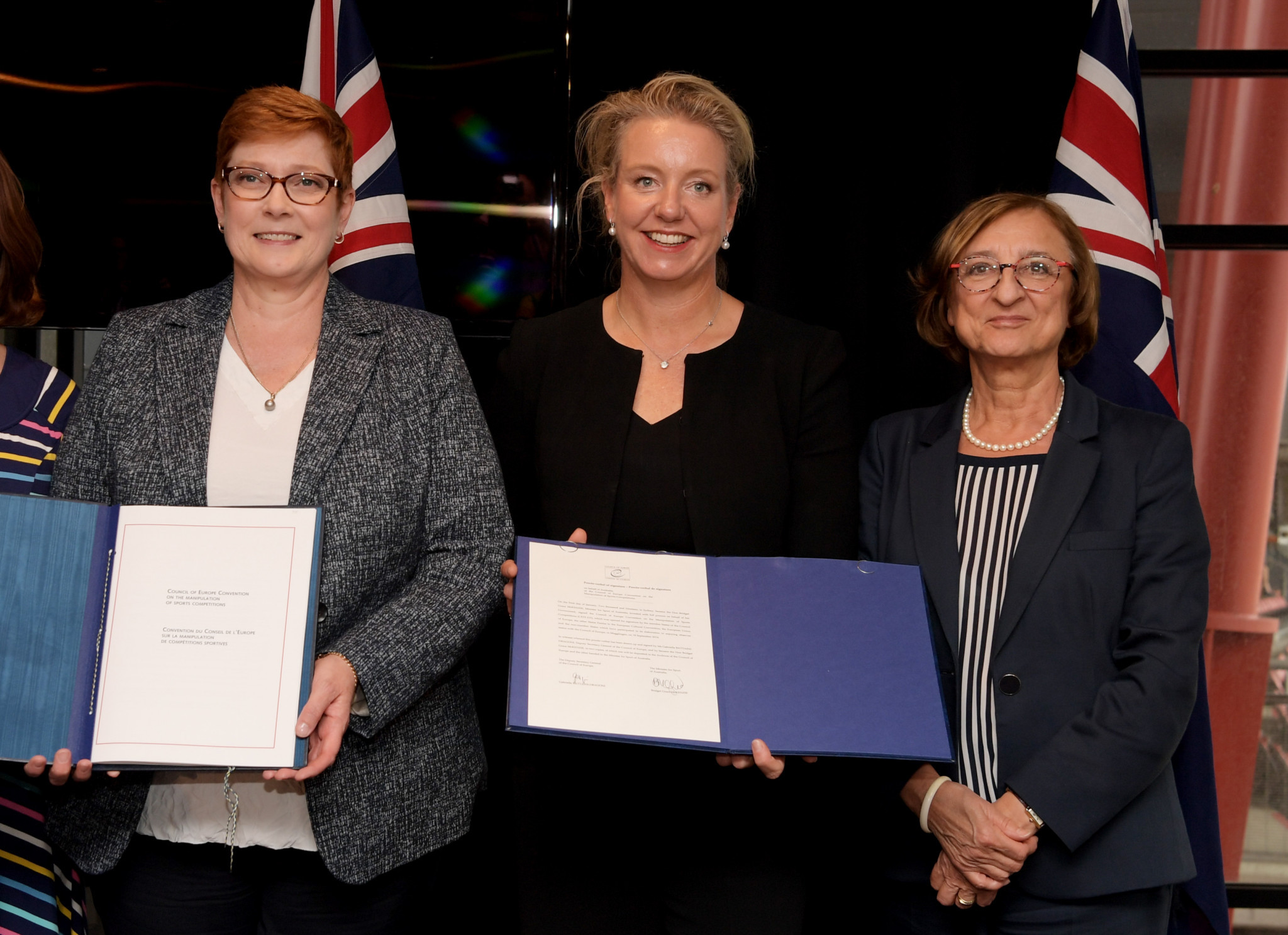 An overarching agency tasked with fighting doping and other forms of corruption in sport has been established by the Australian Government.

The new group, set-up following recommendations made in a review of the current system in Australia, will combine the Australian Sports Anti-Doping Authority (ASADA), the National Integrity of Sport Unit and the national sports integrity functions of Sport Australia.

ASADA is among the organisations which will be given increased funding before it is eventually combined into the body, called Sport Integrity Australia.

A new "National Sports Tribunal" will also be trialled for two years with a remit of hearing anti-doping violations and other sports disputes.

Sports Minister Bridget McKenzie said the new group would help prevent incidents such as the ball-tampering scandal carried out by members of the Australian cricket team from happening again.

"We have seen the massive fall-out from the cricket ball-tampering scandal and the loss of belief in our national cricket team and we are determined to prevent incidents like this from happening," McKenzie said.

"Australian sports lovers deserve to know that the sport they watch and the teams they support are competing on a level playing field and playing fairly.

"When Australians - and especially our kids - see examples of sports being corrupted, it means they become disillusioned and less likely to get involved."

The announcement from the Government today has been welcomed by the Australian Olympic Committee (AOC).

Sport Integrity Australia has been established following the Wood Review, which looked at Australia's sports integrity structure and arrangements.

The Government accepted 52 recommendations which arose from the year-long study, 22 of which were firmly agreed with by the AOC.

"The Government has recognised that integrity matters are now beyond the control of any single stakeholder and require a robust and nationally coordinated response across sports, governments, regulators, the wagering industry and law enforcement," AOC President John Coates said.

"The AOC commends the Minister's and the Government’s commitment to comprehensively protect the integrity of Australian sport for the entire Australian community and will continue its ongoing partnership with ASADA, the Australian Sports Commission, the AOC’s member Olympic national sports federations and other key sports integrity stakeholders in this regard."