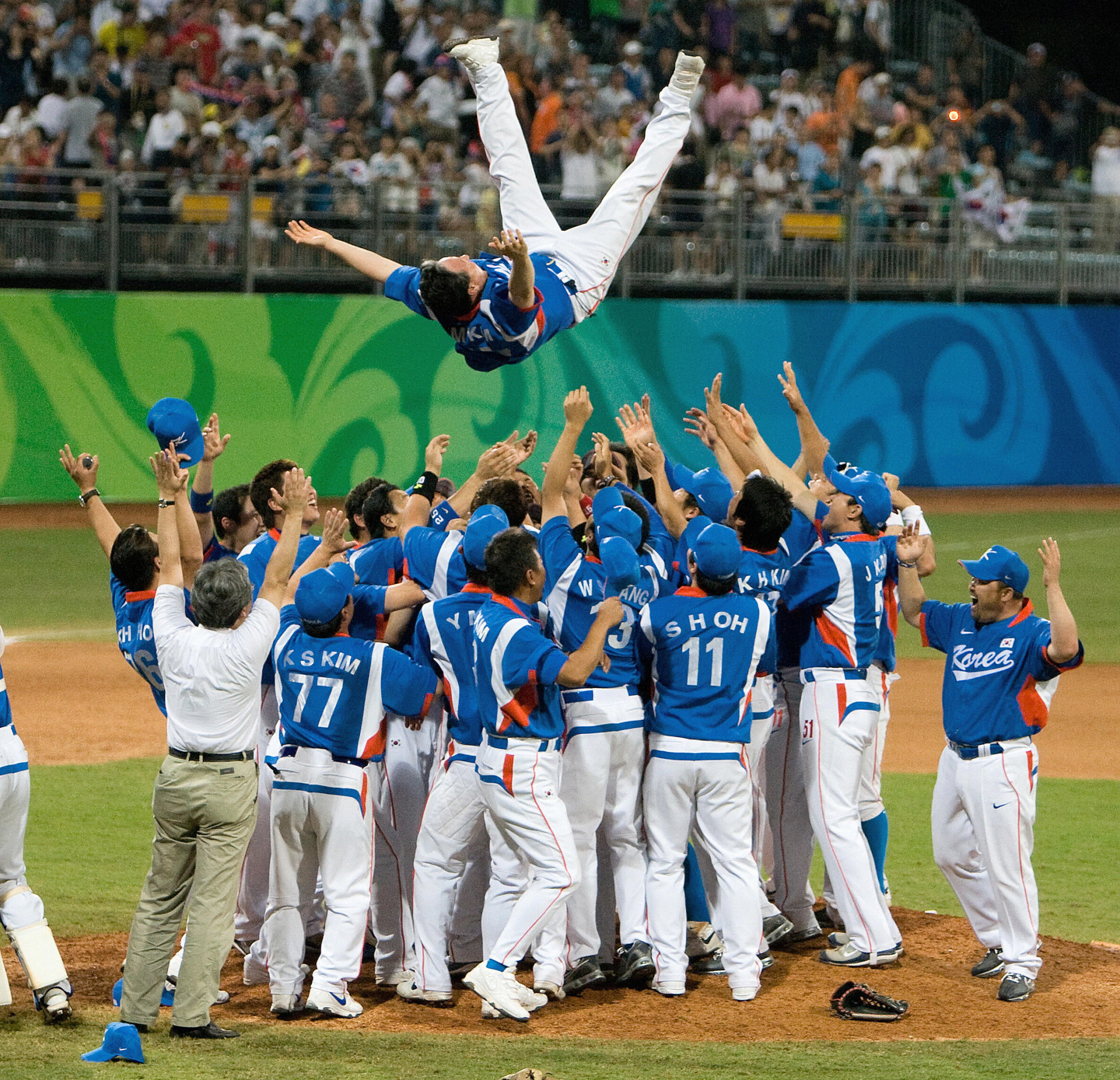 The manager of South Korea's Olympic gold medal-winning baseball team at Beijing 2008 has been re-appointed to the role prior to this year's World Baseball Softball Confederation (WBSC) Premier12 event and the Tokyo 2020 Olympic Games.

Kim Kyung-moon's success in guiding South Korea to victory at Beijing 2008, the last time baseball featured on the Olympic programme, ranks as his greatest accomplishment as a coach and came in his debut as a national team manager.

He has now been tasked with ensuring the current South Korean squad qualifies for the historic return of Olympic baseball at Tokyo 2020.

South Korea will need to finish ahead of Australia and Chinese Taipei, and also within the top six, at the WBSC Premier12 in order to qualify for Tokyo 2020.

The event, the first to offer qualification for next year's Games, is scheduled to take place from November 2 to 12.

It will be open to the top 12 countries in the WBSC world rankings at the end of 2018, with South Korea having placed third behind Japan and the United States.

"I'll do my best to bring back the thrill and excitement from 11 years ago," Kim said at a press conference at the Korea Baseball Organization (KBO) headquarters in Seoul.

"I didn't want to run away from this challenge."

The KBO, an associate member of the WBSC, said seven coaches will work with Kim, who has replaced Sun Dong-yol.

As reported by Yonhap, Kim Pyoung-ho has been appointed to the newly-created position of analytics coach.

Kim Pyoung-ho served as the bench coach for Kim Kyung-moon when the latter was managing the NC Dinos in the KBO League last year.

Pitching coach Jeong Min-chul, hitting coach Kim Jae-hyun and battery coach Jin Kab-yong are among those carried over from the previous regime.

Lee Jong-yeol, who handled analytics and advance scouting under Sun at last year's Asian Games in Jakarta and Palembang, will be the defensive coach under Kim.

Choi Won-ho is the new bullpen coach, while Kim Jong-gook will handle strategies from the bench.

South Korea have additional pressure as the reigning champions in two of the three major international baseball competitions, the WBSC Premier12 and the Olympics.

He represented OB Bears, now known as the Doosan Bears, and Pacific Dolphins as a catcher.

Kim had a 0.220 career batting average, but he is considered one of the best KBO defensive catchers of all time.

He has been out of baseball since last June when he was sacked by the NC Dinos.