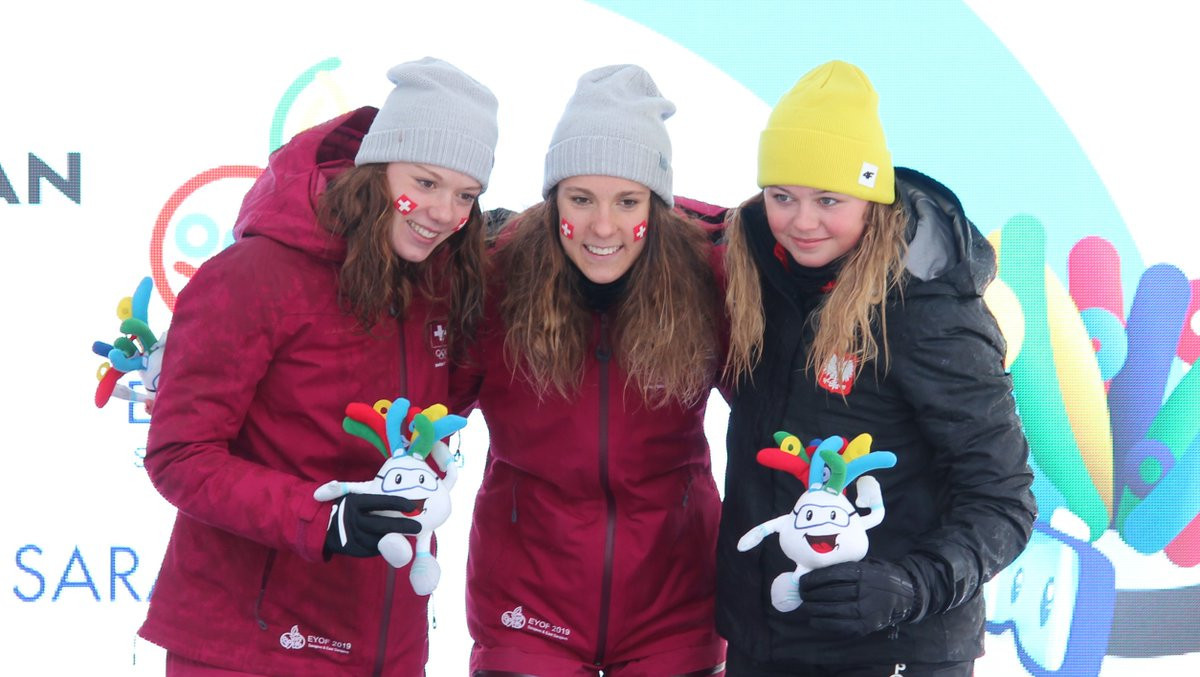 Perez triumphed in the boys' 10 kilometres event with a time of 30min 37.8sec.

Rounding out the top three was Poland's Monika Skinder, who finished 48.4 seconds off the pace.

Among today's other winners were Italy's Elisa Confortola in the girls' 1,500 metres short track speed skating competition and Hungary's Attila Talabos in the boys' equivalent.

There was also success today for Austrian Alpine skier Magdalena Egger in the girls' slalom event.

She posted a two-run time of 1:40.70 with France's Marie Lamure taking the silver medal, 0.40 seconds behind, and fellow countrywoman Marion Chevrier securing the bronze, 2.73 seconds back.