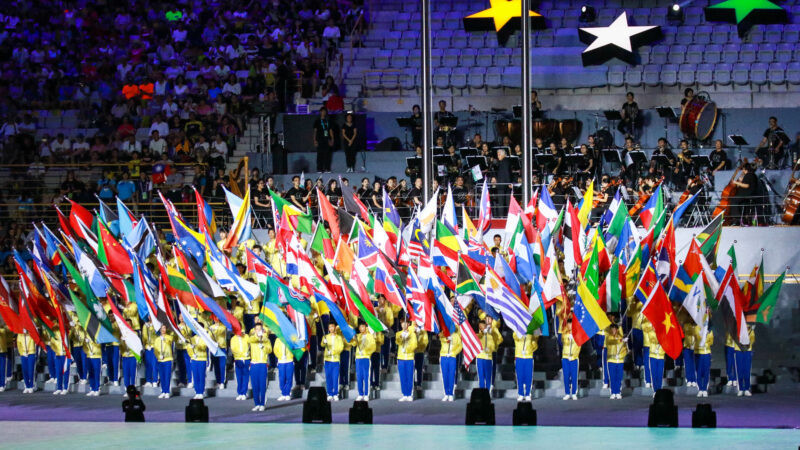 Organisers of this year's Summer Universiade in Naples have confirmed the entrants for each of the team sports on the programme.

Naples 2019 confirmed the sailing competition will be mixed, with hosts Italy, Singapore and Spain all set to field two teams.

The 2019 edition of the Summer Universiade is only the third to feature sailing.

Tournaments in football, basketball, volleyball, water polo and rugby sevens will all include men's and women's teams.

Despite being the host nation, there will not be any Italian representation in men's volleyball, a sport the country traditionally excels in at the Olympic Games and other major events.

Japan will aim to defend their men's football title and will go up against 11 other nations in the 12-team tournament.

Australia are seeking a second consecutive Summer Universiade title in women's basketball, which includes 15 other countries.

The same amount of teams are set to battle it out for the men's gold medal in the Italian city.

A total of 10 nations will compete for gold in the men's and women's water polo tournaments,.