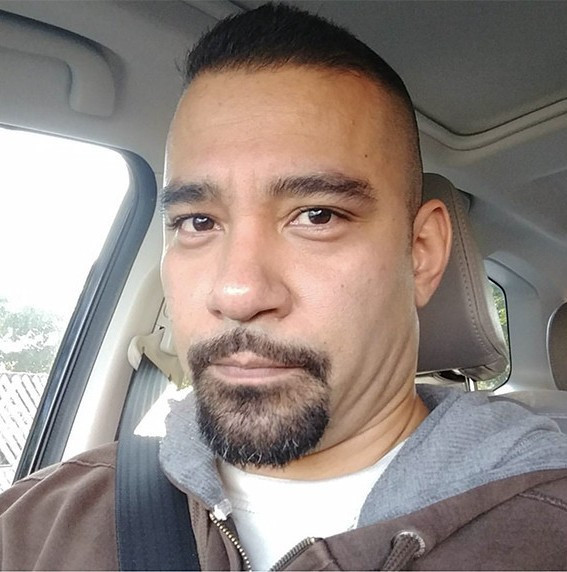 International Federation of Fitness and Bodybuilding Physique America (IFBBPA) has announced the appointment of Carlos Cortes as its new chairman for the Fort Lauderdale area.

It is hoped the former bodybuilding and fit model athlete will boost the structure of IFBBPA in the Florida region.

Cortes began his fitness career in 2004, achieving certification as a personal trainer.

Despite calling time on competing after donating a kidney to save a friend's life, he has kept closely linked to bodybuilding as a coach, master of ceremonies, judge and promoter.

Cortes has a Bachelor of Science degree in supervision and management as well as additional skills in marketing.

"Carlos Cortes will contribute to building a strong and solid bodybuilding and fitness federation in the USA," an IFBB statement reads.

In September 2018, IFBBPA named Amirah Spielman as its new chairperson for Indiana.

Spielman competed as a figure athlete from 2003 to 2012 and four years later created a company called "KaiFit Meals Customised Nutrition", which offers athletes meals prepared to each individual's specific requirements.