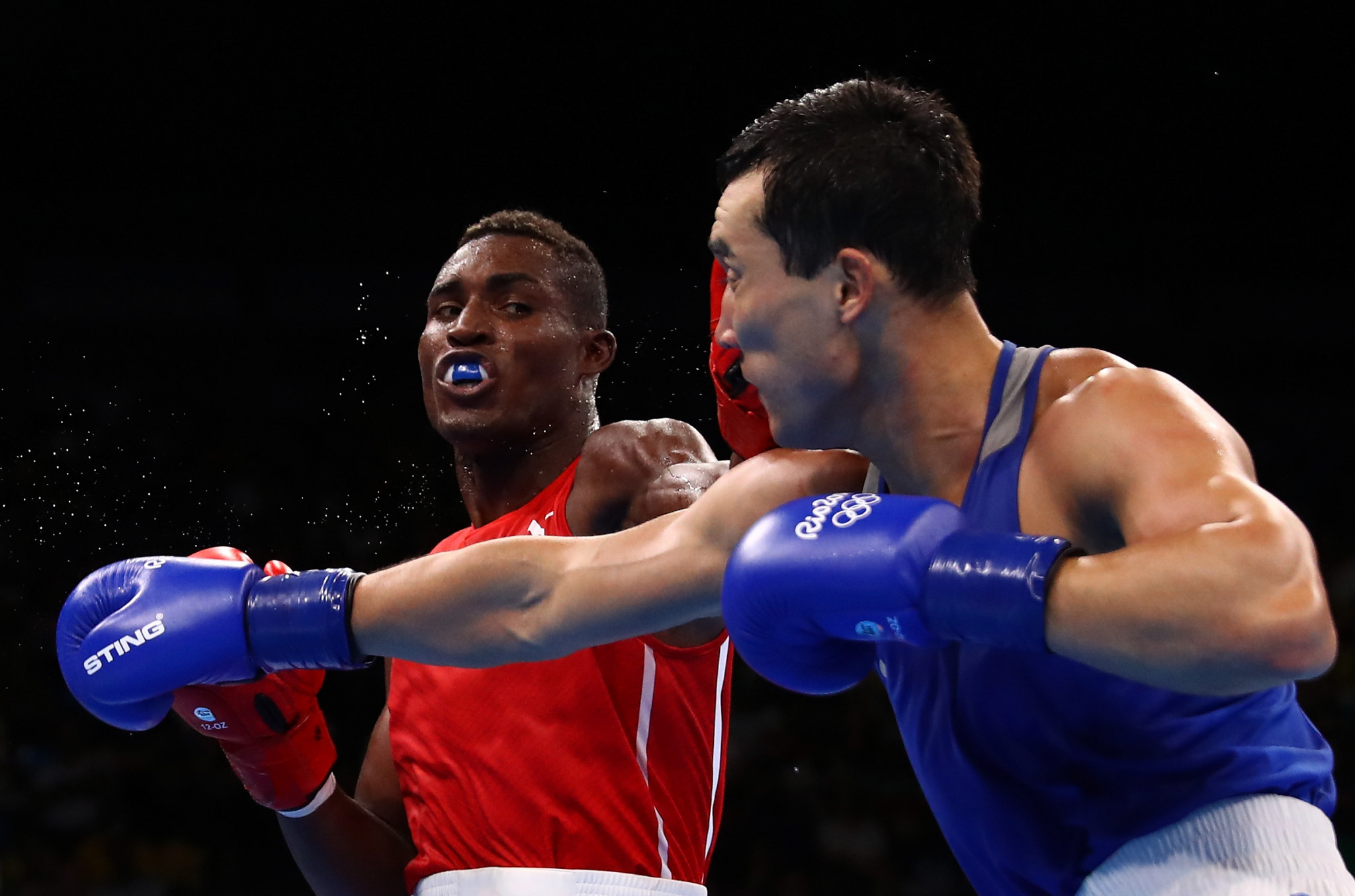 Cuba's Julio César La Cruz and Germany's Annemarie Stark have been appointed as interim representatives of the International Boxing Association's (AIBA) newly-formed Athletes' Commission, which the body says has been set-up "in an effort to include the voice of boxers from around the world".

AIBA's Executive Committee passed initiatives for the election of the Athletes' Commission during its recent two-day meeting in Istanbul.

The election of five men and five women is due to take place later this year, coinciding with the Men's and Women's World Championships which will be hosted by the Russian cities of Yekaterinburg and Ulan-Ude respectively.

National Federations (NFs) will have the opportunity to nominate athletes for the positions and athletes themselves will vote for their representatives at their respective events.

More information regarding the process is due to be provided to NFs in the coming weeks.

Stark, a four-time German champion, and César La Cruz, a four-time world champion and Rio 2016 Olympic gold medallist at light heavyweight, have been appointed to their roles in the meantime.

The duo will also head the newly-commissioned "Fit for Future" initiative, the roadmap for the future strategy of AIBA, together with working groups of athletes from around the world.

AIBA President Gafur Rakhimov has commissioned the initiative in an attempt to build on the body's New Foundation Plan and also to ensure that the voices of boxers are heard.

"The purpose of the 'Fit for Future' initiative aims to give a voice to boxers around the world," Rakhimov said.

"Young people are the future of our sport - they are creative, they are resourceful and they deserve to be heard.

"I am calling on the boxers of the world to come together.

"Your contribution will set the future strategy of AIBA - prepared by boxers for boxers."

The appointments of AIBA's Commission chairs also featured on the agenda at the Executive Committee meeting in the Turkish city.

Completing the list of chairs are Italy's Franco Falcinelli for the Coaches' Commission, England's Mike Loosemore for the Medical Commission, Hungary's Hana Kendi for the Women's Commission and Cuba's Alberto Puig de la Barca for the World Series of Boxing Commission.

The Finance Commission chair is scheduled to be appointed in the coming weeks.

Members of each Commission will be appointed after discussions with its chair and then proposed to the AIBA Executive Committee for ratification via mail vote.

AIBA Executive Committee members criticised a decision to freeze planning for the sport at the Tokyo 2020 Olympics in Istanbul with the organisation announcing it had begun planning the qualification process anyway for the Games in the Japanese capital.

Falcinelli, whose suspension from AIBA was temporarily lifted in November, hit out at the International Olympic Committee (IOC) in a statement issued following the conclusion of the Executive Committee meeting.

He accused them of orchestrating the uncertainty faced by boxers regarding qualification for the Olympic boxing tournament at Tokyo 2020.

The IOC froze planning for the sport, including the qualification process, in November when it launched an inquiry into AIBA due to ongoing issues with their governance, financial management and the integrity of its competitions.

A group which have threatened a breakaway from AIBA wrote to the IOC offering to help organise and manage the competition at Tokyo 2020.

The move has been met with anger from AIBA, which launched an investigation into the "rogue group of Kazakhstan individuals" they claim were behind the letter.

Falcinelli, President of the European Boxing Confederation and vice-president of AIBA, questioned the move made by the IOC and accused the organisation of failing to protect the sport's athletes.

"Is it really in the best interest of our athletes or the so-called protection for our boxers and our sport to wait until the end of June for them to know their participation to the Olympic Games?" he said.