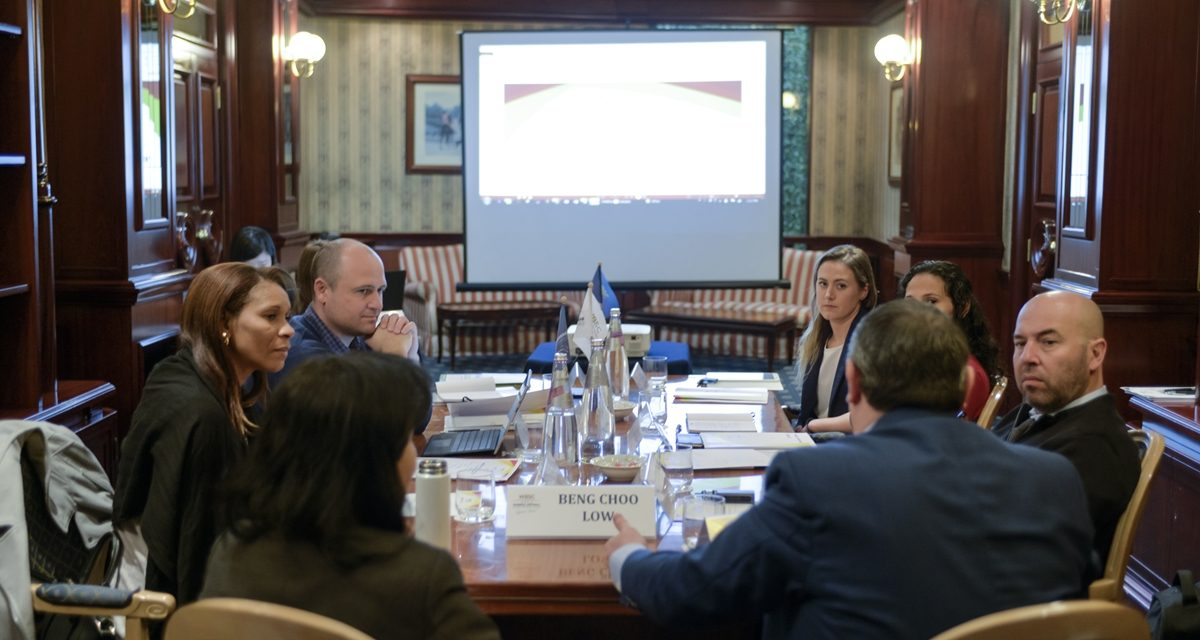 The World Baseball Softball Confederation's (WBSC) Athletes' Commission has claimed their "new direction" will enhance athletes' involvement in the decision-making process of the sports.

The Commission is aimed at representing athletes at the executive level of the governing body, with professional players largely represented by unions and agents domestically.

A meeting of the Athletes' Commission saw the body suggest increasing their presence at Baseball and Softball World Cup events, as well as at other WBSC sanctioned competitions, events and meetings.

It was claimed this would allow the Commission to provide relevant input and share athletes' perspectives with the WBSC.

The increased discussions, it is hoped, will help ensure athletes' views are taken into greater consideration by the WBSC Executive Board and Commissions when decisions may impact players.

The Athletes' Commission recommended athlete representatives be added to the Board of continental bodies.

This would be part of a long-term goal to provide career pathways to athletes into governance after their playing careers conclude.

As part of efforts to increase their presence at WBSC events, the Commission said the main role of their members will be to guide competing athletes.

An aim of having a safeguarding officer on duty, along with trained members in the role, as well as overseeing educational programmes covering topics related to baseball and softball players, has also been set.

The Commission have vowed to work on improving their communication with athletes, with an evaluation of different platforms and languages set to take place.

"We have a great team and the support we have received from the Executive shows just how committed the organisation is to giving the athletes a voice at the decision-making level.

"I am really looking forward to the critical months ahead in this important movement."

They were joined at the meeting in Rome by Canada's women's softball representative Erika Polidori and France's Pauline Prade.

Ashley Stephenson, the women's baseball representative, missed the meeting due to illness.

The event in Switzerland has been billed as the largest-ever contingent of international athlete representatives.

The Commission said they are guided by the model of the IOC Athletes' Commission.