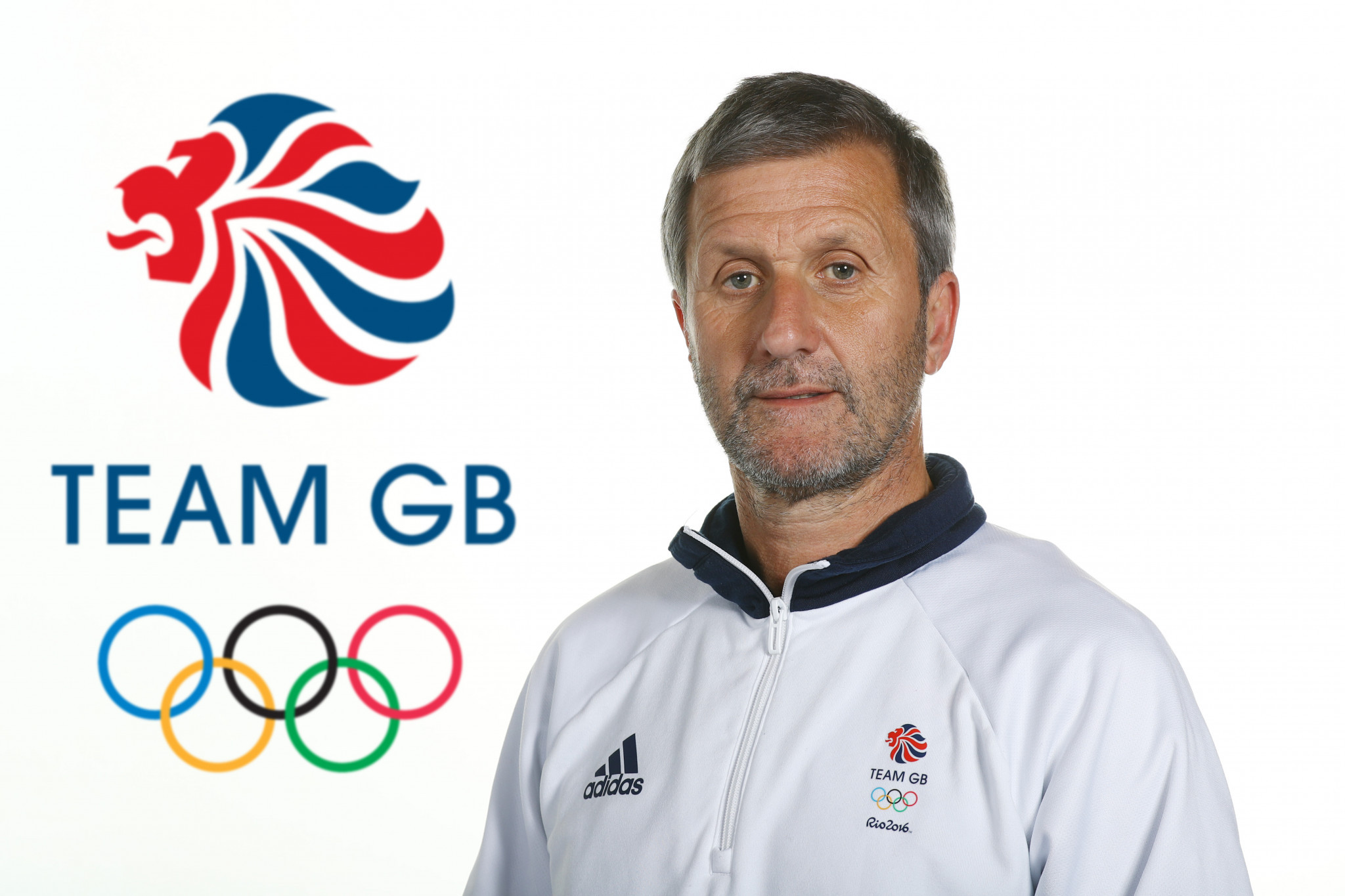 The medical tribunal hearing into the conduct of former British Cycling and Team Sky doctor Richard Freeman was again delayed with proceedings expected to now begin next week.

Proceedings were due to begin in Manchester on Wednesday (February 6) but Freeman's barrister Mary O'Rourke applied for a 48-hour extension.

The extension was granted by a three-person panel.

Freeman did not attend the city's St James' Buildings himself and no reason for the delay was revealed.

According to cyclingnews, a further preliminary application was tabled yesterday.

With the submission having expected to take a day to assess, it meant the case was again delayed.

It is now expected to start on either Monday or Tuesday (February 11 or 12).

Freeman has been accused by the General Medical Council (GMC) of "inappropriately" providing medical treatment to non-athletes, and failing to inform three patients' GPs of "medication prescribed and reasons for prescribing".

Freeman faces accusations that he ordered testosterone to enhance the performance of an athlete.

A total of 30sachets of testogel, a substance banned by the World Anti-Doping Agency (WADA), were posted to British Cycling's headquarters in 2011.

Freeman was due to be quizzed on who he ordered the testogel for and whether he ordered it for staff members without their knowledge.

Freeman left British Cycling in 2017, with the doctor citing stress over ongoing investigations as the reason for his resignation.

Poor health was given as the reason he did not provide evidence to a Parliamentary Select Committee hearing in March the same year.

He was accused of failing to keep adequate medical records, after he claimed a mysterious package sent to Sir Bradley at the Critérium du Dauphiné in 2011 claimed the legal decongestant flumicil.

UKAD announced in November 2017 that no doping charges would be pursued after concluding their investigation into the jiffy bag, after stating they were unable to confirm or refute the account that the package contained fluimucil, despite a "very significant effort".

In December, broadcast giant Sky announced it will end its involvement in cycling at the end of the 2019 season, claiming it was "the right time" to leave.