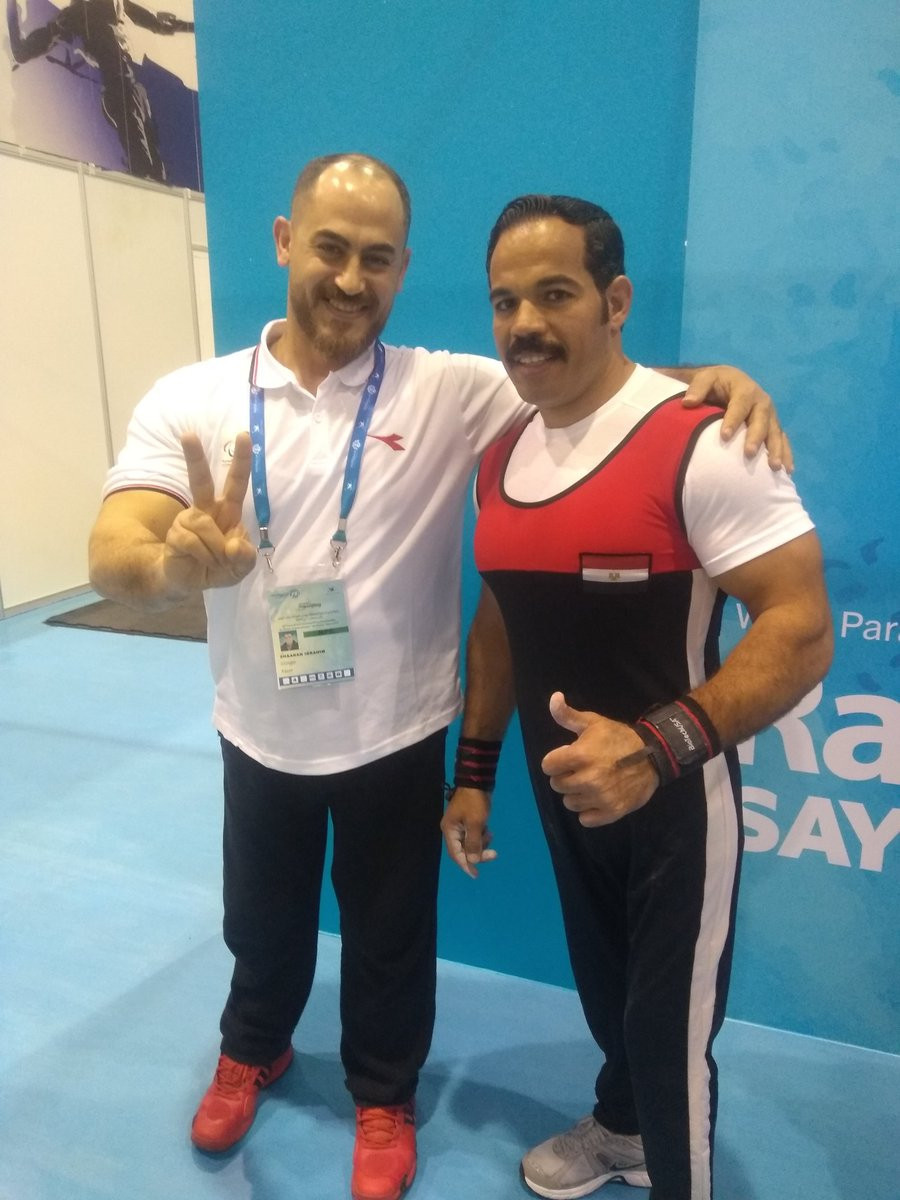 Egypt’s Sherif Osman extended his career-long winning-streak by claiming the men’s up to 59 kilograms gold medal at the Fazza 2019 World Para Powerlifting World Cup in Dubai.

The Paralympic champion managed a best lift of 200kg to secure victory at the Dubai Club for People of Determination.

He has now taken part in this World Cup seven times and won a gold medal at all editions.

In the men's up to 65kg event, Algeria's Hocine Bettir prevailed with a best lift of 191kg.

He edged out Malaysia's Bonnie Bunyau Gustin by a slender margin of 1kg.

Among the trio of women's winners today was Turkey's Nazmiye Muratli in the up to 45kg category.

A best lift of 100kg proved to be enough with Indonesia's Ni Nengah Widiasih and Poland's Justina Kozdryk occupying second and third place respectively with 97kg.

Shevchuk, meanwhile, produced arguably the most impressive performance of the day with a world record-breaking lift of 131kg.

Nearest challengers Ruza Kuzieva of Uzbekistan and Besra Duman of Turkey were a considerable 21kg behind in collecting the silver and bronze medals.