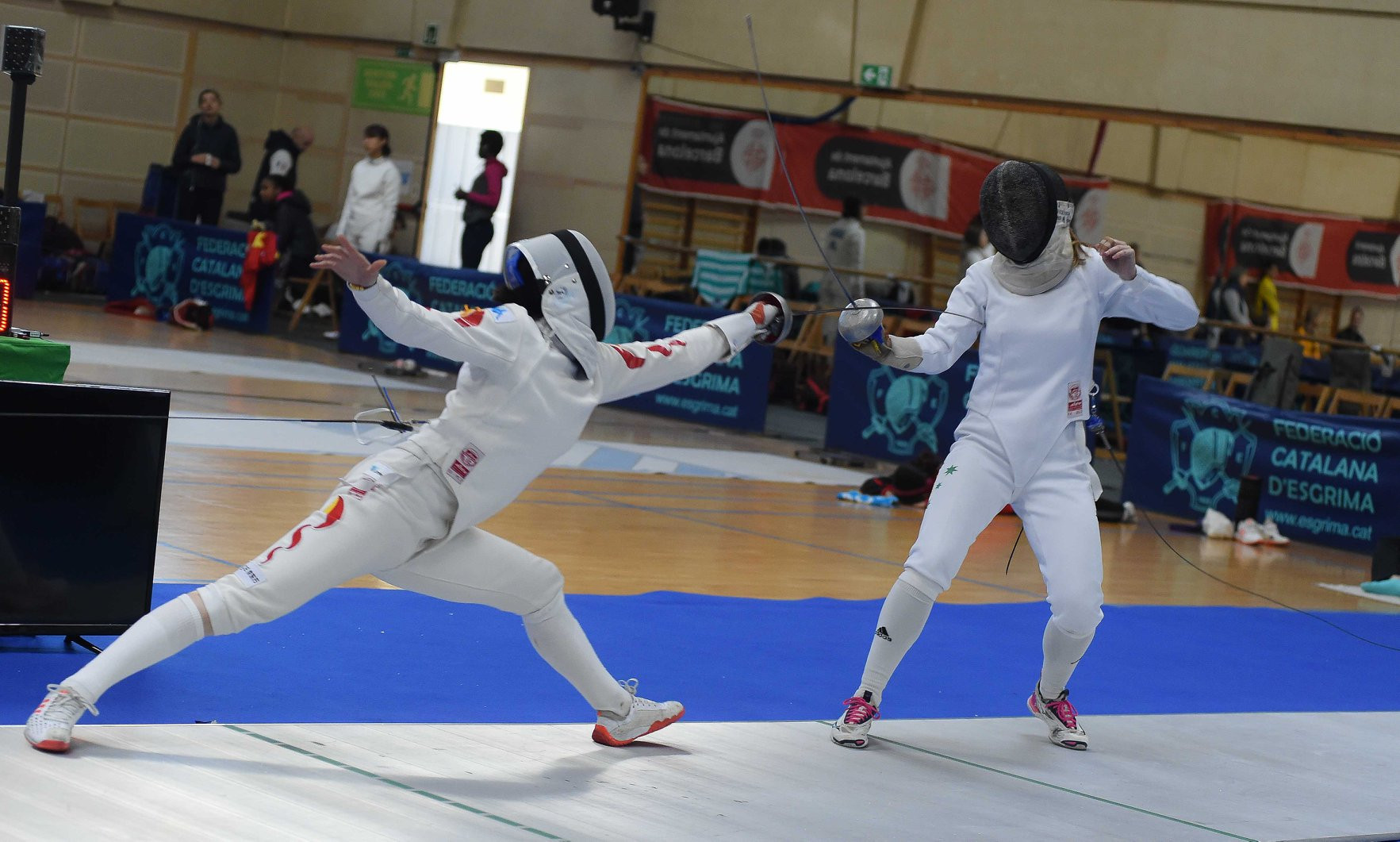 South Korea's Na Eunmi is set to meet top seed Mara Navarria of Italy in the last-64 of the International Fencing Federation (FIE) Women's Épée World Cup in Barcelona after coming through the pool stage and direct elimination today.

Awaiting her there is Navarria, the world number one and world champion.

Second seed Man Wai Vivian Kong of Hong Kong also learned who her last-64 opponent will be with Spain's Sofia Cisneros earning the right to face her.

At the FIE Men's Épée World Cup in Vancouver, France's Luidgi Midelton has set up a last-64 clash with top seed Bogdan Nikishin of Ukraine.

Poland's Mateusz Antkiewicz, meanwhile, will go up against second seed Rubén Limardo Gascon of Venezuela in the Canadian city.

The individual events in Barcelona and Vancouver are scheduled to continue tomorrow through to the finals.