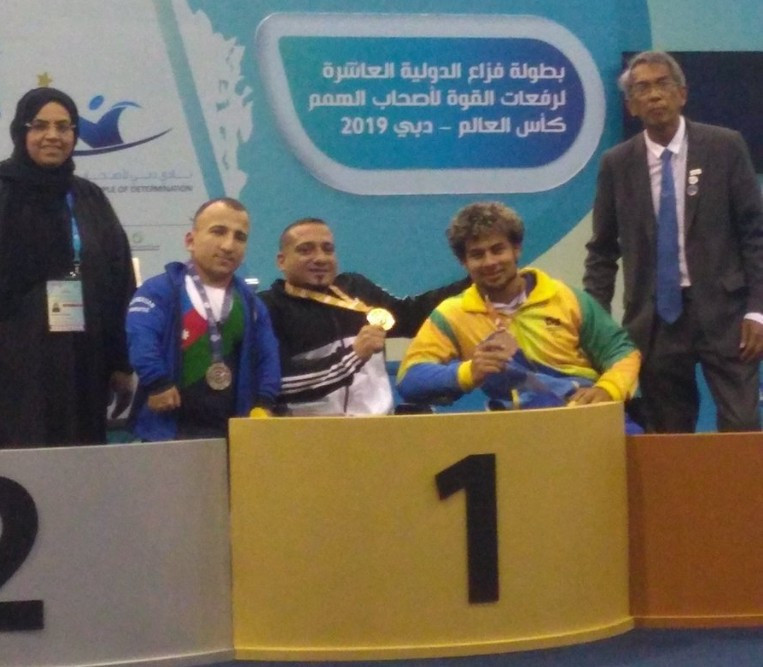 The 37-year-old Jordanian managed a best lift of 165 kilograms with his first attempt to win the men’s up to 49kg event at the Dubai Club for People of Determination.

In the men’s up to 54kg competition, Egypt’s Taha Abdelmagid prevailed with a best lift of 166kg.

Greece’s Dimitrios Bakochristos had to settle for the silver medal after posting the same mark and the top three was completed by Brazil’s Bruno Carra, the bronze medallist with 161kg.

The one women’s event held today saw Syria’s Noura Baddour claim the up to 41kg title with a best lift of 82kg.