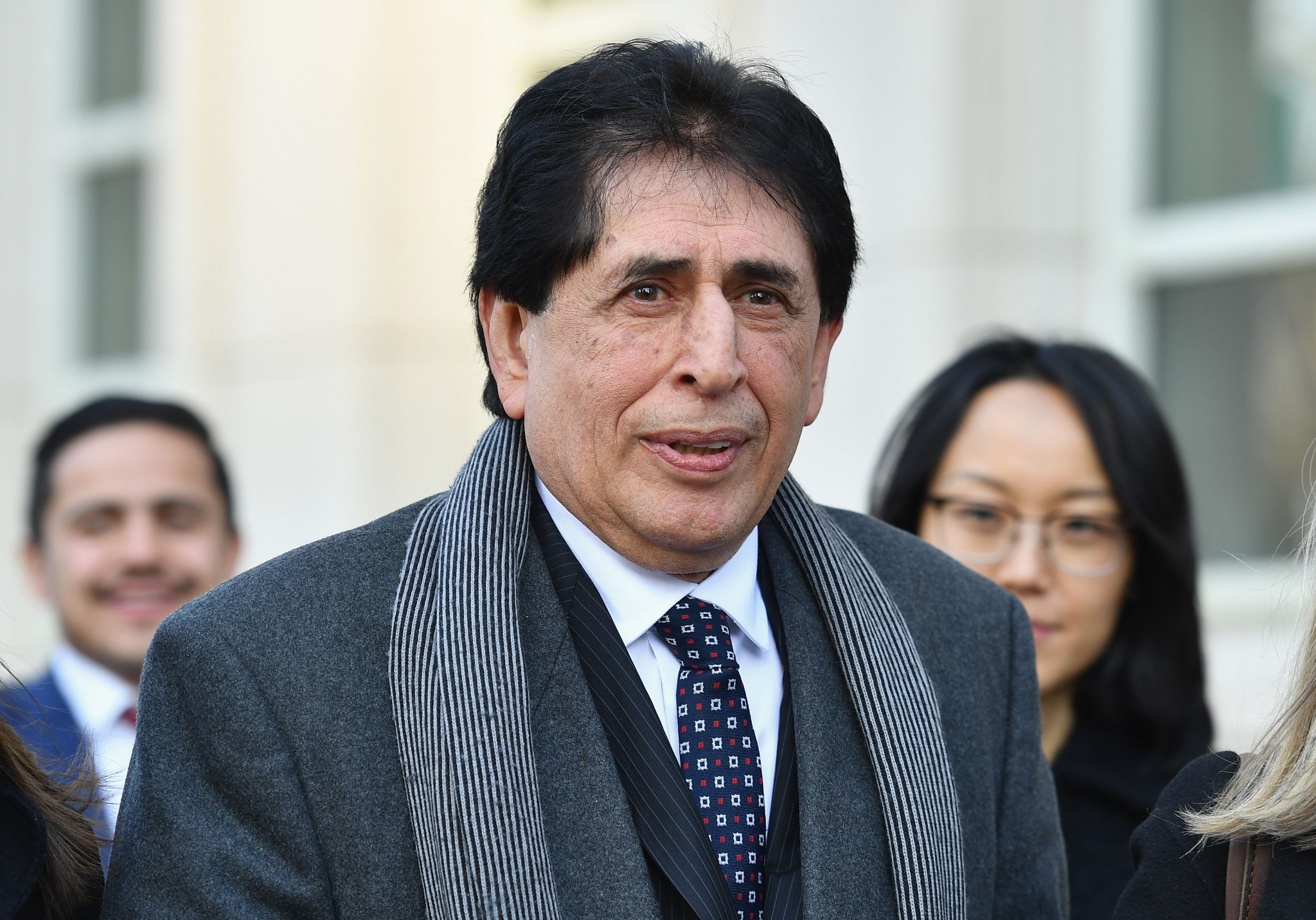 Former Guatemalan Football Federation (GFF) President Brayan Jimenez has become the latest official sentenced in connection with the widespread FIFA corruption scandal as he was given time served in prison by a judge in New York City.

Jimenez was facing a extensive period behind bars after he pleaded guilty but US District Judge Pamela Chen concluded his cooperation and remorse should be taken into account when delivering the time served verdict.

Chen also allowed the return of Jimenez's passport so he can go back to Guatemala following his extradition to the United States in March 2016.

Court documents, translated from Spanish, showed Jimenez had said he had "brought shame to the world of football" through his corrupt actions.

"There are no excuse and no justification for my actions," he said.

Jimenez had received a reduced sentence after pleading guilty to racketeering and wire fraud in July 2016 owing to his cooperation with the investigation.

He served more than 20 days in a Guatemalan jail following his arrest in Guatemala City in early 2016 after a month on the run.

The Guatemalan, who initially pleaded not guilty, was found to have accepted hundreds of thousands of dollars in bribes from Florida-based company Media World relating to the marketing and media rights for his country’s FIFA World Cup qualifiers for the 2018 and 2022 tournaments in Russia and Qatar respectively.

According to prosecutors in the United States, Jimenez and former GFF secretary general Héctor Trujillo negotiated and received a "six-figure" bribe for the rights.

The former FIFA Committee for Fair Play and Social Responsibility member was detained in an intoxicated state and admitted he was receiving treatment for an alcohol problem, which he had during the time of the crimes he committed.

"Every day I’ve had to fight in order to not fall off a cliff," he said, according to court documents.