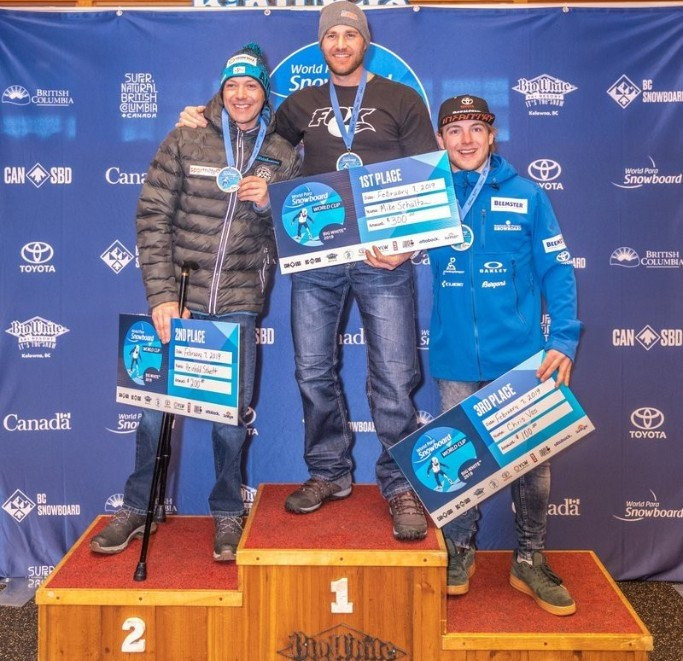 The third-place finisher in the men’s lower limb one impairment two category was The Netherlands’ Chris Vos, who overcame America's Noah Elliott in the bronze medal contest.

There was no bronze medal awarded in the women’s lower limb one impairment two category.

Among today’s other winners was home favourite Alex Massie after he prevailed in the men’s lower limb two impairment two final to secure his first-ever triumph on the World Para Snowboard World Cup circuit.

There were also victories for Poland’s Monika Aleksandra Kotzian, the sole competitor in the women’s upper limb impairment two category, as well as The Netherlands’ Lisa Bunschoten and France’s Maxime Montaggioni.

The next stage of the World Para Snowboard World Cup is due to take place in La Molina in Spain from March 4 to 8.