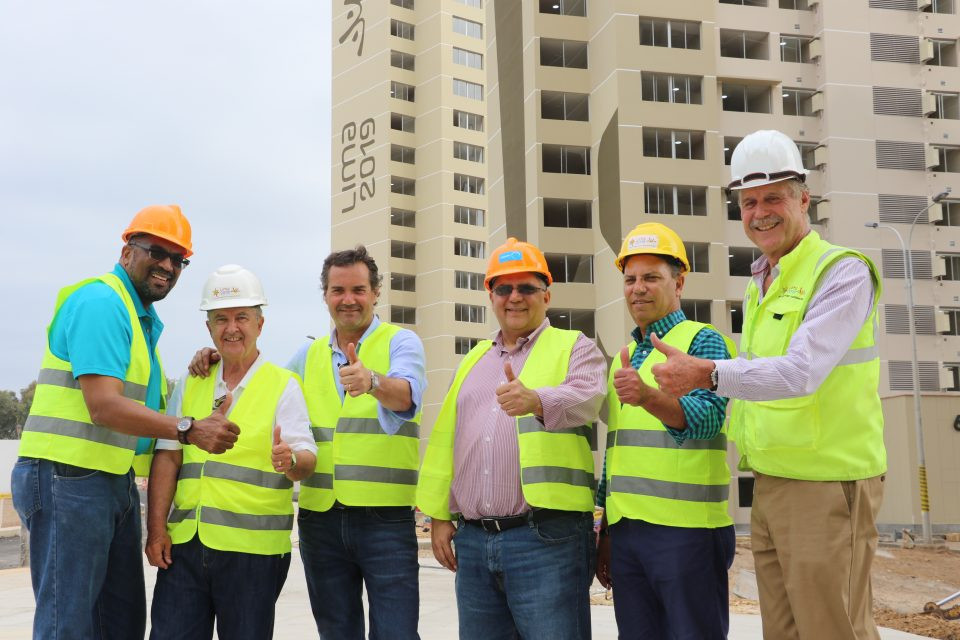 Panam Sports President Neven Ilic has claimed he is pleased with progress made by Lima 2019 but warned Pan American Games organisers that there were "many challenges ahead of us" in the months leading up to this year's event.

Ilic made the comments following a three-day inspection visit of facilities due to be used at the Pan American and Parapan American Games.

The Chilean official was joined by members of the Lima 2019 Coordination Commission and Chilean Sports Minister Pauline Kanto during the visit.

It came a month before the inauguration of several venues for the Games, which have been tentatively scheduled for the end of March.

Concerns have previously been raised over the state of progress in Lima 2019's preparations for the continental multi-sport event, particularly construction of key venues.

Panam Sports have been critical of organisers in recent years but Ilic was keen to praise the progress made in the Peruvian capital before stressing there was "a lot of work to do" prior to the Pan American Games Opening Ceremony on July 26.

The head of the organisation cited traffic as one of Panam Sports' primary concerns with just over five months to go before the start of the Games.

"What I have been able to see during these last few days makes me extremely happy," Ilic said.

"The work they have been doing here in Lima is fantastic.

"All the infrastructure we have seen is world-class and of the highest quality, which speaks volumes to the compromise we made a year and a half ago."

Ilic added: "We still have many challenges ahead of us.

"We still have a lot of work to do.

"We have to look at operations, which is fundamental, as well as logistics.

"The traffic is definitely worrisome, and this is why we need to count on the support from the Government authorities as well as the local authorities."

Panam Sports claim organisers have received total commitment and support from the local and national authorities, which was reiterated at the meeting between Ilic and Muñoz.

"We talked about many aspects, but in particular about things that are still pending and need to be looked at in more detail so that we can organise the best Games possible," said Muñoz.

"There is a strong commitment; not only from our City Government but from the National Government as well.

"We are waiting with open arms for the delegations.

"We want everyone to enjoy this beautiful city of Lima and that we have the greatest Games."