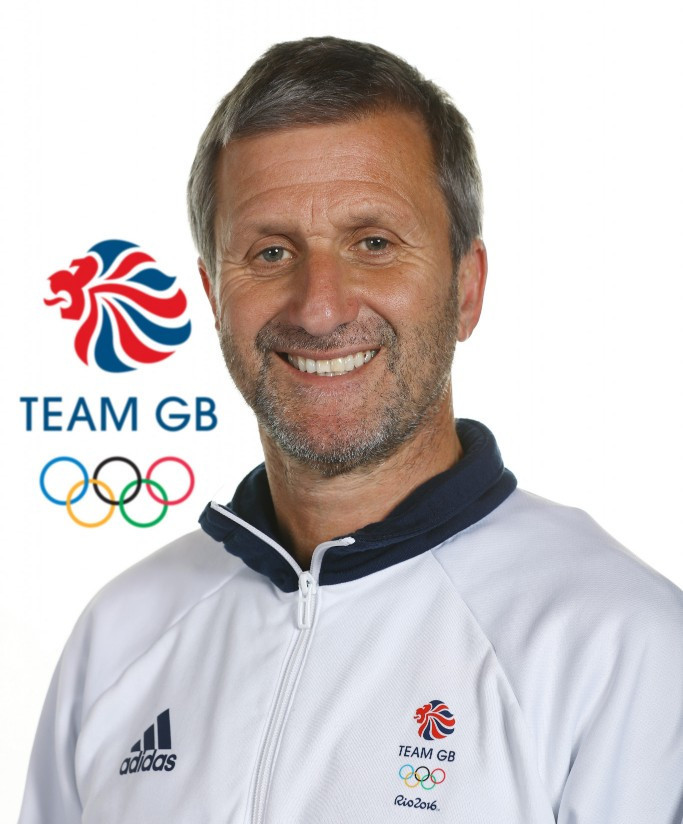 A medical tribunal hearing into the conduct of former British Cycling and Team Sky doctor Richard Freeman has been adjourned until Friday (February 8).

The proceedings were due to begin in Manchester today but Freeman's barrister Mary O'Rourke applied for a 48-hour extension which was granted by a three-person panel.

Freeman did not attend the city's St James' Buildings himself and no reason for the delay will be revealed.

The doctor has been accused by the General Medical Council (GMC) of "inappropriately" providing medical treatment to non-athletes, and failing to inform three patients' GPs of "medication prescribed and reasons for prescribing".

He is due to face accusations that he ordered testosterone to enhance the performance of an athlete.

Thirty sachets of testogel, which is banned by the World Anti-Doping Agency (WADA), were posted to British Cycling's headquarters in 2011.

Freeman was due to be quizzed on who he ordered the testogel for and whether he ordered it for staff members without their knowledge.

Staff from both British Cycling and Team Sky are due to be called as witnesses at the tribunal, to confirm if they were aware medication had been ordered for them.

If they deny knowledge, it will spark further questions over who the drugs were for.

He also did not provide evidence to a Parliamentary Select Committee hearing in March of that year, blaming poor health.

The testosterone issue is not the only controversial case to have emerged involving Freeman.

In 2016 it emerged a mysterious package had been mailed to Sir Bradley at the Critérium du Dauphiné in 2011.

Freeman claimed the package contained the legal decongestant flumicil, although neither he or Team Sky could prove it after his laptop containing medical records was stolen.

In December, broadcast giant Sky announced it will end its involvement in cycling at the end of the 2019 season, saying it was "the right time" to leave.