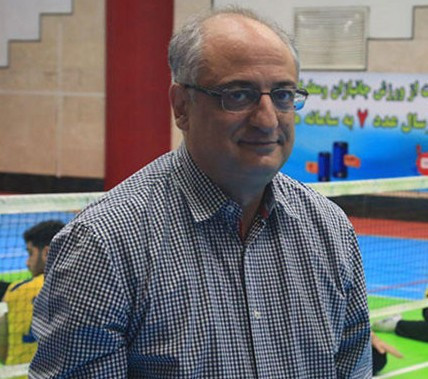 Iran has chosen Hadi Rezaei as its Chef de Mission for next year's Paralympic Games in Tokyo, it has been announced.

The 58-year-old is one of Iran's most celebrated Paralympic athletes and coaches.

He was captain of the country's sitting volleyball team that won Paralympic gold medals at Seoul in 1988, Barcelona 1992 and Atlanta 1996.

Mahmoud Khosravi Wafa, President of the I. R. Iran National Paralympic Committee (NPC), has set the team the target of finishing among the top 10 countries at Tokyo 2020.

Iran's best performance at the Paralympic Games since they made their debut at Seoul in 1988 was at London 2012 when they finished 11th with a total of 24 medals, including 10 gold.

They won the same number of medals at Rio 2016 but only eight of them were gold, meaning they slipped to 15th.

Iran won a total of 136 medals at Jakarta 2018, including 51 gold, finishing behind China and South Korea, who won 319 and 144 medals respectively.

Iran sent a record number of competitors to Rio 2016, being represented by 110 athletes in 12 sports.