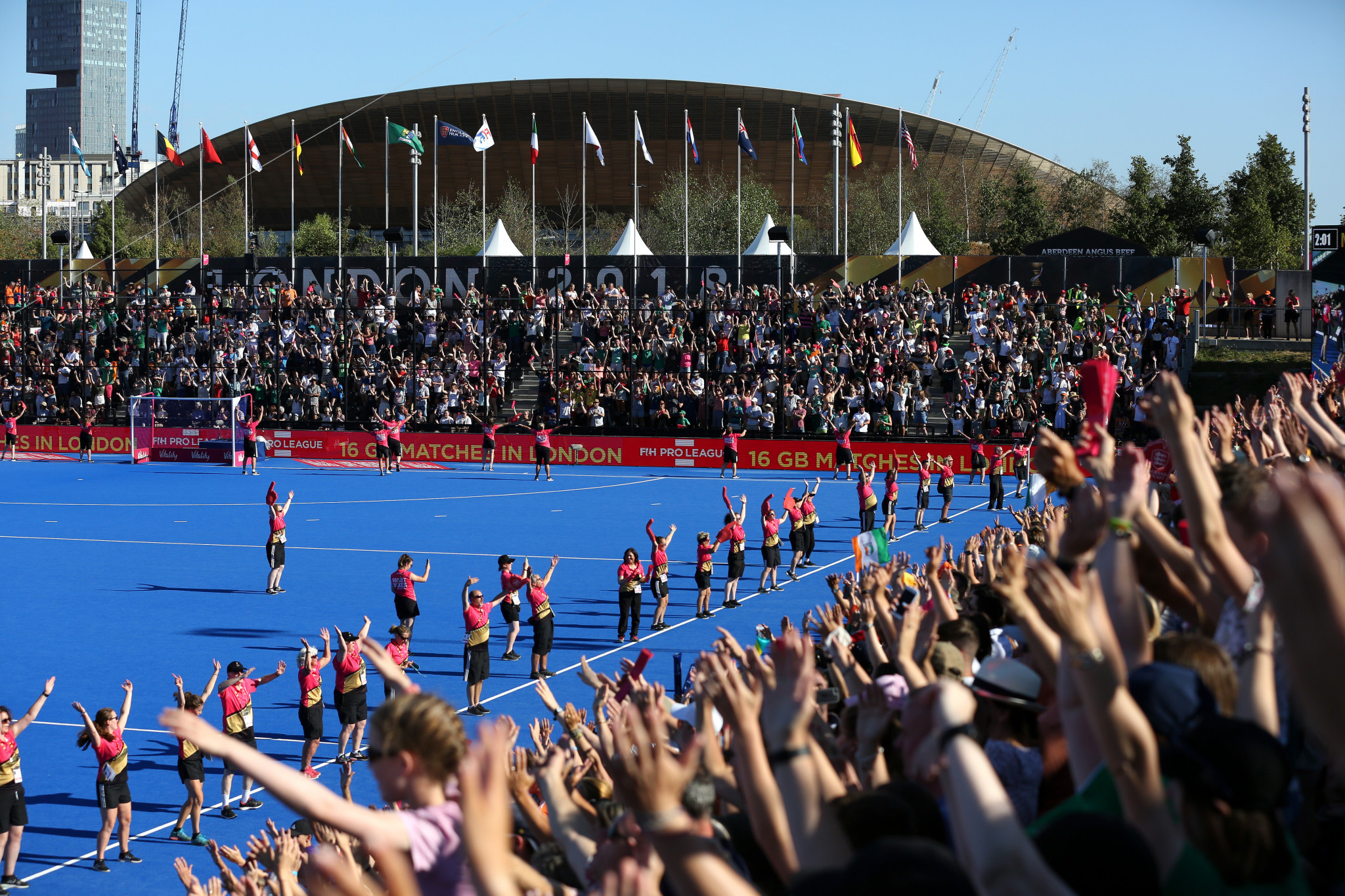 The International Hockey Federation (FIH) has received bids from Australia, Germany, India, Malaysia, New Zealand and Spain for the next editions of its flagship men's and women's World Cups.

The first time window has been chosen by Germany, either for the men's or women's event, and by Malaysia and Spain for hosting the men's event.

India, which hosted a hugely successful version of the men's World Cup last year, has put itself forward to host either the men's or women's event during the second time-frame.

Australia and New Zealand have also indicated their preference to host the Women's World Cup in 2023.

The FIH will now start the evaluation process of the bids before their Executive Board will make the final decision on both hosts in June 2019.

"This confirms how appealing our events are.

"We're looking forward to two great FIH World Cups, both men's and women's, and a lot of excitement for players and fans."