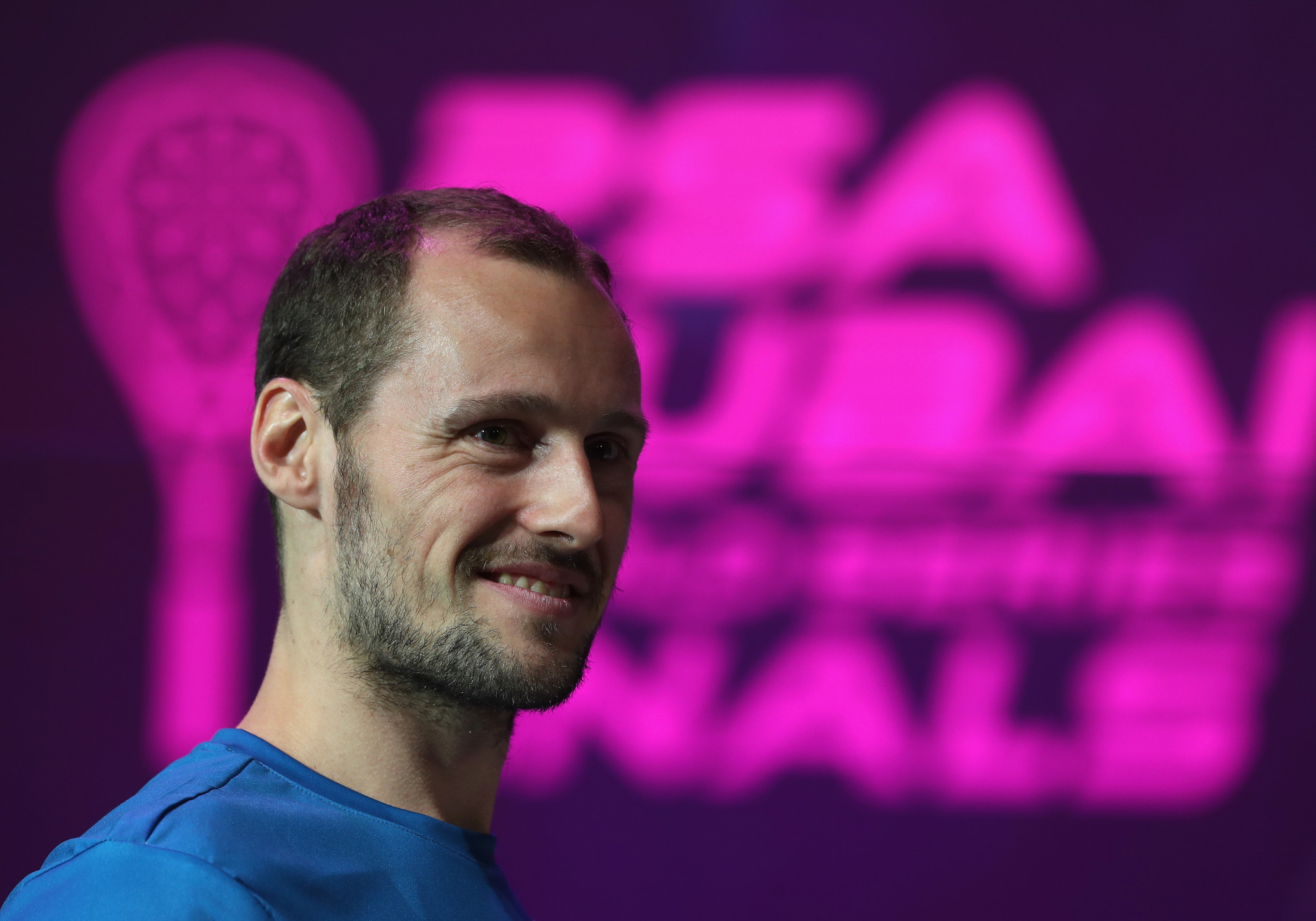 The 36-year-old Frenchman, a former world number one and world champion, fell three places to number 12 in the Professional Squash Association men's world rankings for February.

Gaultier has been out of action since October due to knee surgery and he is replaced inside the top 10 by Peru’s Diego Elias.

Egypt’s Mohamed ElShorbagy stays top of the rankings for a 12th consecutive month, but is guaranteed to lose that position to world number two  Ali Farag on March 1.

ElShorbagy’s ranking points for the Windy City Open - which he won - will expire at the end of this month, meaning Farag’s points average will be higher going into next month.

The 31-year-old has not featured on the PSA Tour since March 2018 due to a knee injury and he now resides at his lowest ranking since January 2006.

Paul Coll has risen to a career-high ranking of world number six to become the highest ranked New Zealand men’s player since Ross Norman in 1993.

ElShorbagy’s younger brother, Marwan, and Mohamed Abouelghar take the other spots inside the top 10.

Egypt’s Raneem El Welily stays at number one in the women’s PSA rankings ahead of her World Championship title defence this month, while her compatriot, Tournament of Champions winner Nour El Sherbini, remains in second place.

The 30-year-old Cambridge-based King has been in superb form this season after claiming her first ever PSA Platinum title, the Hong Kong Open, in November.

Malaysia’s eight-time world champion Nicol David has dropped eight places to number 21, marking the first time since November 2003 that she has not featured inside the top 20.