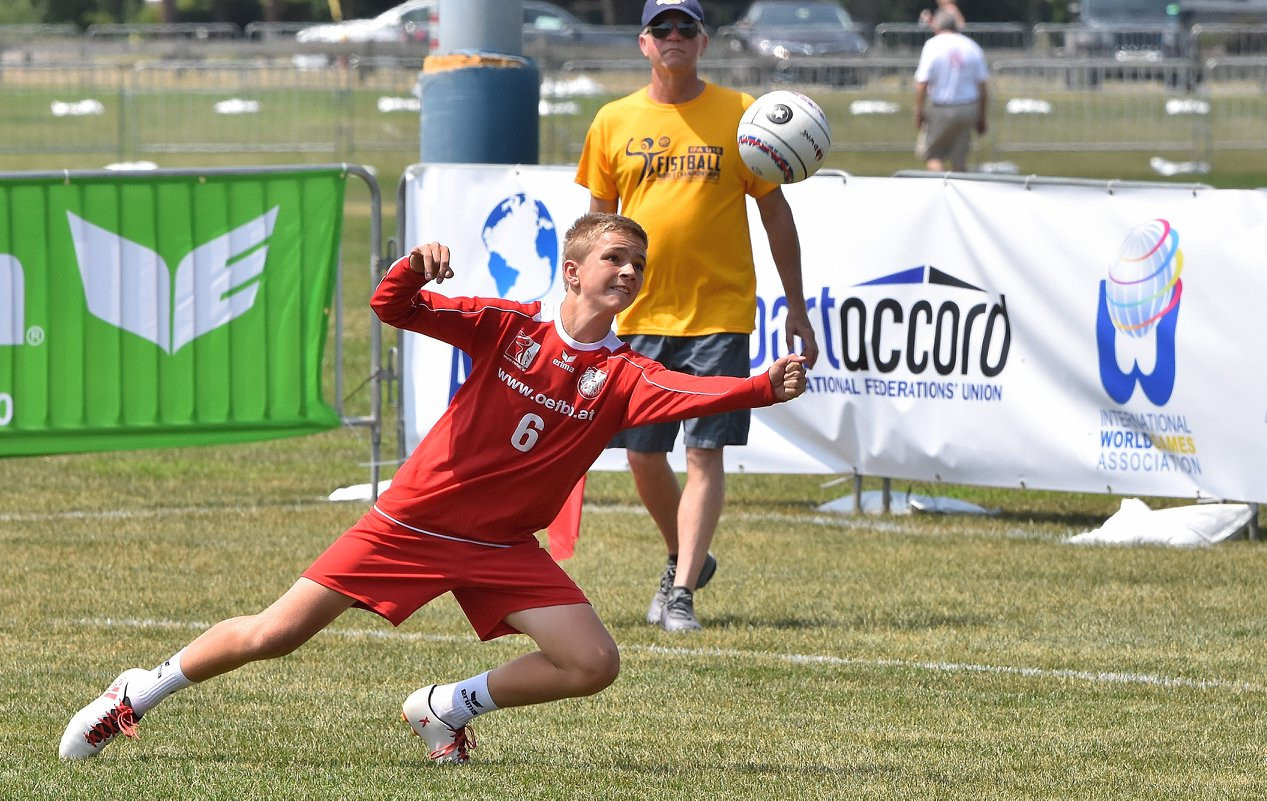 The International Fistball Association (IFA) has awarded its 2020 Under-18 World Championships to Austria.

Grieskirchen will serve as the host city between July 22 and 26 with the event running alongside the Men's Under-21 European Championship.

Austria has never before staged the Under-18 tournament, which is for both men's and women's teams.

Action at both events is set for Faustballzentrum Grieskirchen where two courts will be set-up to present a "unique fistball youth festival".

In 2016, Grieskirchen hosted the Men's European Championships which were said to have "set new standards" for the sport.

"We are very happy to host the next Under-18 World Championships in Grieskirchen," said Peter Oberlehner, President of the Organising Committee.

"Up to five players from our city have the chance to participate.

"That's why we will put a lot of energy and commitment into the organisation of the event to set another milestone for fistball and our region."

Brazil won men's gold at the last Under-18 World Championships in New Jersey in the United States, with Germany clinching the women's prize.

"Grieskirchen will host great World Championships for our youth players with a special concept to focus on the players," said IFA President Karl Weiß.

"Furthermore, they have many young people in the organising team who know the needs and wishes of the young players.

"Up to 20 male and female under-18 teams from all over the world are expected to participate in Austria.

"We are looking forward to this competition in 2020."