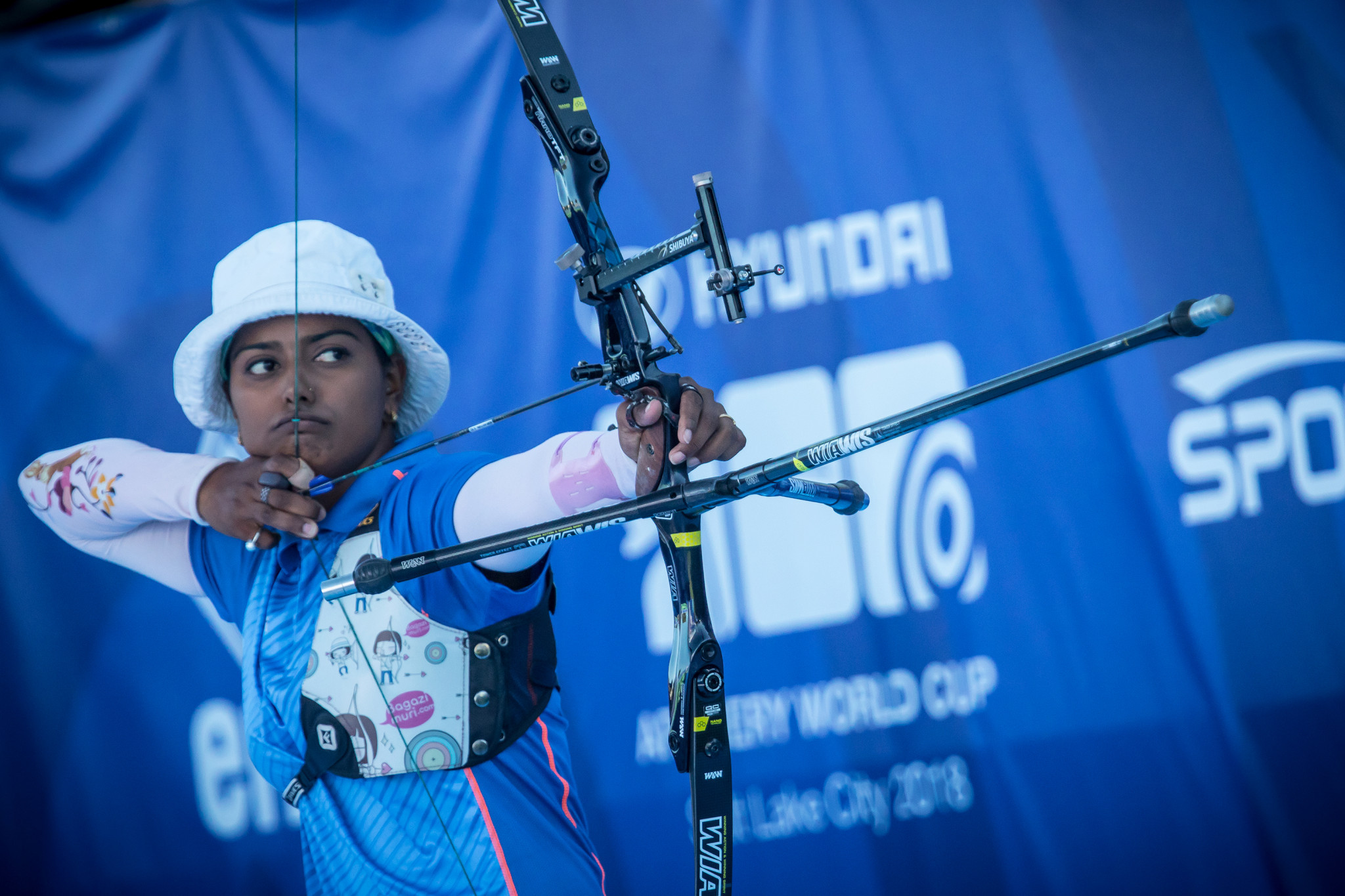 Hyundai has extended its partnership with World Archery until 2021, both parties have announced.

The South Korean car giant has been the governing body's exclusive automotive partner since 2016 and receives extensive branding at international events.

They will also "seek to leverage its exclusive relationship with archery's international governing body, to more actively communicate with global archery fans through various channels and communities".

"Hyundai is a long-standing and valued partner of World Archery and we are thankful that the company has committed to our partnership past the Tokyo 2020 Olympic Games," said World Archery President Ugur Erdener.

"Hyundai's support has enabled the growth of our world-class events, and the investment translates into measurable growth in archery's broadcast reach and international engagement.

"It's a relationship that continues to benefit both parties and one we're proud to prolong."

The company have been long-term supporters of archery, running the Hyundai MOBIS women's team and Hyundai Steel men's side in South Korea.

"I am very delighted that Hyundai is able to continue sponsoring prestigious tournaments of one of the most progressive and exciting sports today," said the firm's executive vice president Wonhong Cho.