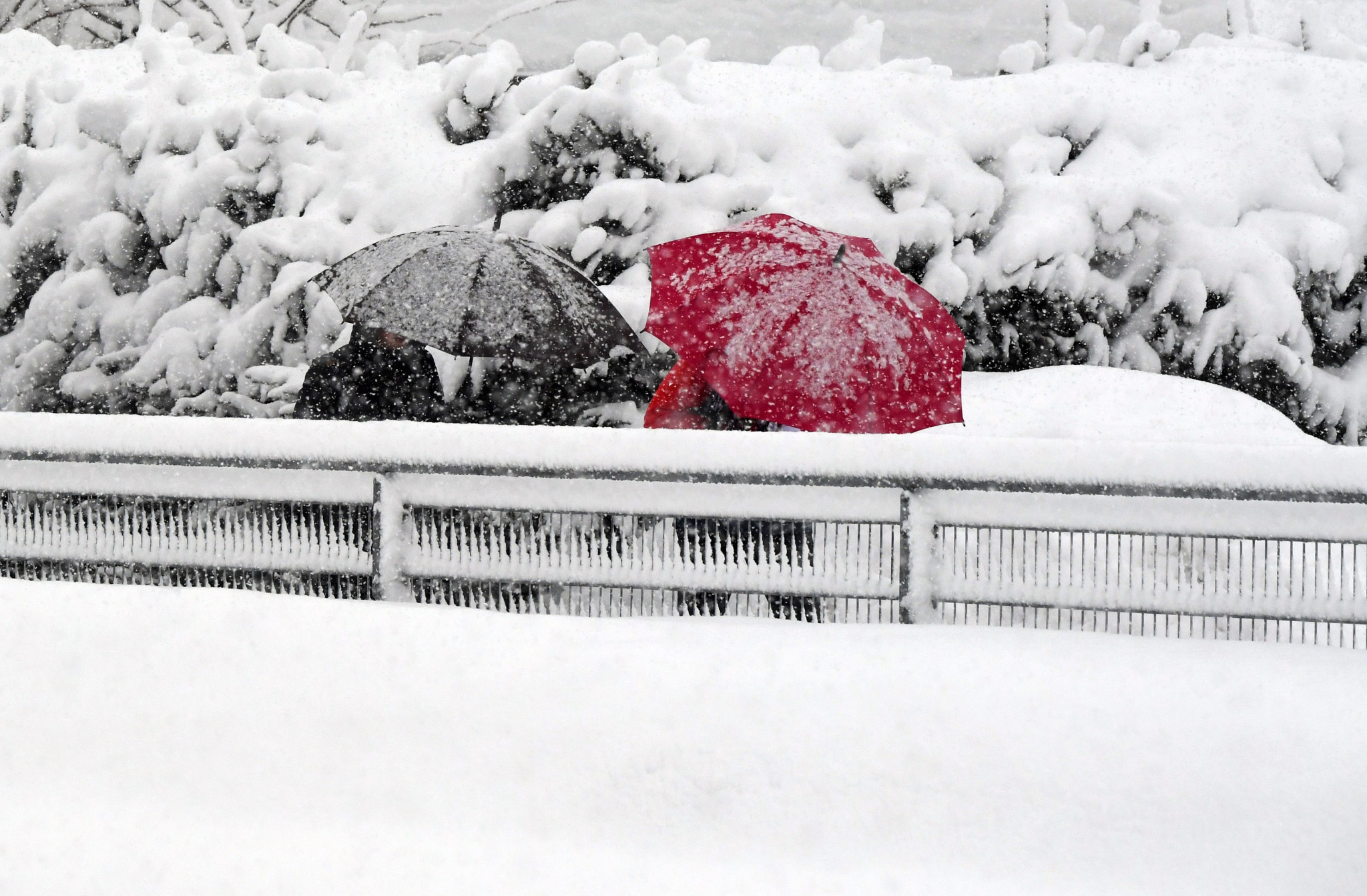 The giant slalom followed yesterday's planned downhill race in being cancelled owing to the conditions in the German resort.

The FIS said organisers worked hard in a bid to hold the giant slalom but their efforts proved in vain as the snow was too heavy to stage the race.

The top of the famous course was covered in 30 centimetres of snow and continuous snowfall ended any hope of the event taking place.

The FIS added that it was working on finding a replacement venue to ensure the competition is not completely lost from the World Cup calendar.

Organisers cited Kvitfjell in Norway as a possible location for the downhill and it remains possible the Norwegian venue could also host a rescheduled giant slalom.

Today's cancellation denied athletes the chance to compete in the last event before Åre in Sweden hosts the World Championships.

The event in Åre, jointly bidding for the 2026 Winter Olympic and Paralympic Games along with Stockholm, is due to begin with the Opening Ceremony tomorrow.