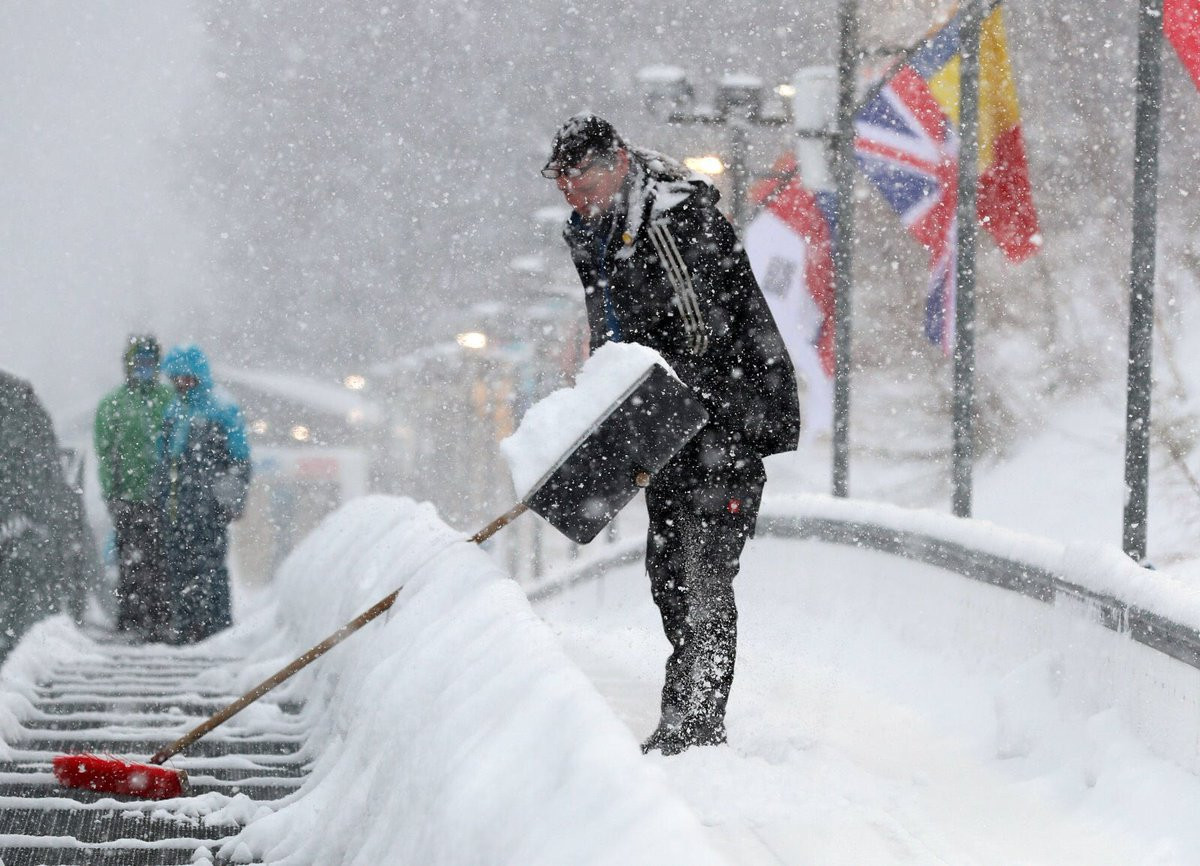 Bad weather has marred the International Luge Federation (FIL) World Cup event in Altenberg with Italy's Sandra Robatscher winning the women's race after it was cut down to one run.

Heavy snow meant that only one run in the women's event could be held on the Altenberg bobsleigh, luge, and skeleton track.

Robatscher recorded the fastest time to win the first World Cup event of her career.

She finished in 53.932sec, ahead of the current World Cup leader and Olympic champion Natalie Geisenberger of Germany, who finished in 54.022.

Russia's Viktoriia Demchenko came third in a time of 54.178.

Today's result, though, has still extended Geisenberger's lead in the World Cup rankings, with the German now on 782 points.

The team relay event was cancelled.

The FIL World Cup season is due continue in Oberhof next Saturday and Sunday (February 9 and 10).