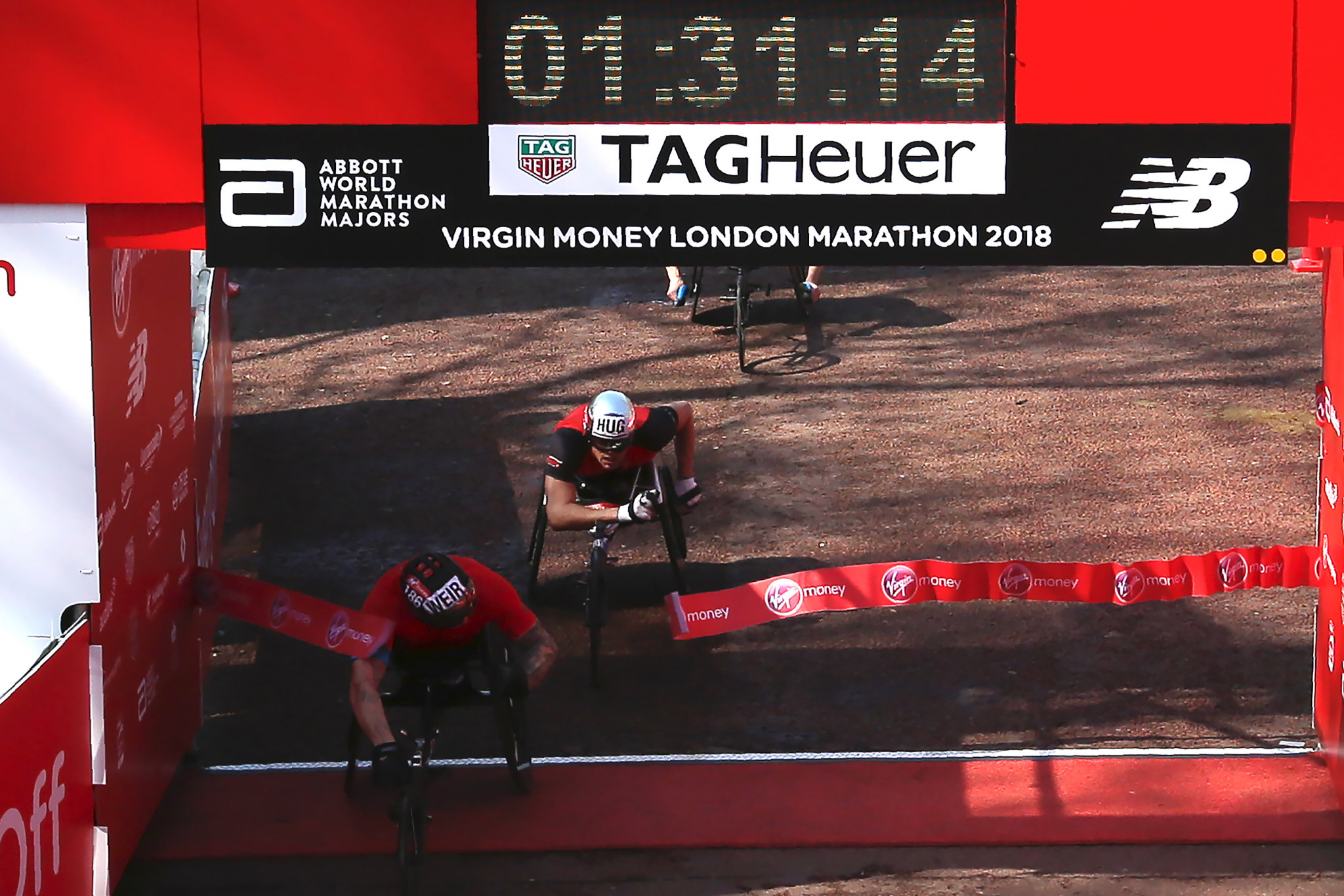 The 2019 London Marathon will double up as this year’s World Para Athletics Marathon Championships, it has been announced.

It will mark the second time London has hosted the Championships after the first edition in 2015.

At this year's race on April 28, three different medal events will be held, matching the events set to take place at next year's Paralympic Games in Tokyo.

"London has staged top-class Para athletics marathon events for more than two decades and we are delighted to see the World Marathon Championships return to the city in 2019 following the success of the 2015 Worlds with more than 100 participants,” Haozhe Gao, the head of World Para Athletics said.

"This year’s World Championships will be of additional importance as the races will act as qualifiers for the Tokyo 2020 Paralympic Games.

"Fans in London will see the world’s best Para athletes in action with an extra motivation."

With the Paralympics edging ever nearer the top four ranked athletes in each medal event will gain one slot for their respective nation in Tokyo.

Each country will be able to enter six athletes into each event in London, while the athletes in question must have either gained the qualification standard or been invited by the organisers.

The event director of the London Marathlon Hugh Brasher claimed they are "proud" to host the Para Marathon World Championships once again.

"London has always championed disability sport and we look forward to welcoming the world’s best Para athletes in April," he added.

Among those set to compete is Great Britain’s David Weir, the most successful athlete in the history of the London Marathon, having won it eight times.

The winners in 2015 included Morocco's El Amin Chentouf, whose winning time of 2 hours 21min 33sec in the T12 category was a world record.

There were also world records in the T46 category for Spain's Abderrahman Ait Khamouch, who ran 2:26:54, and