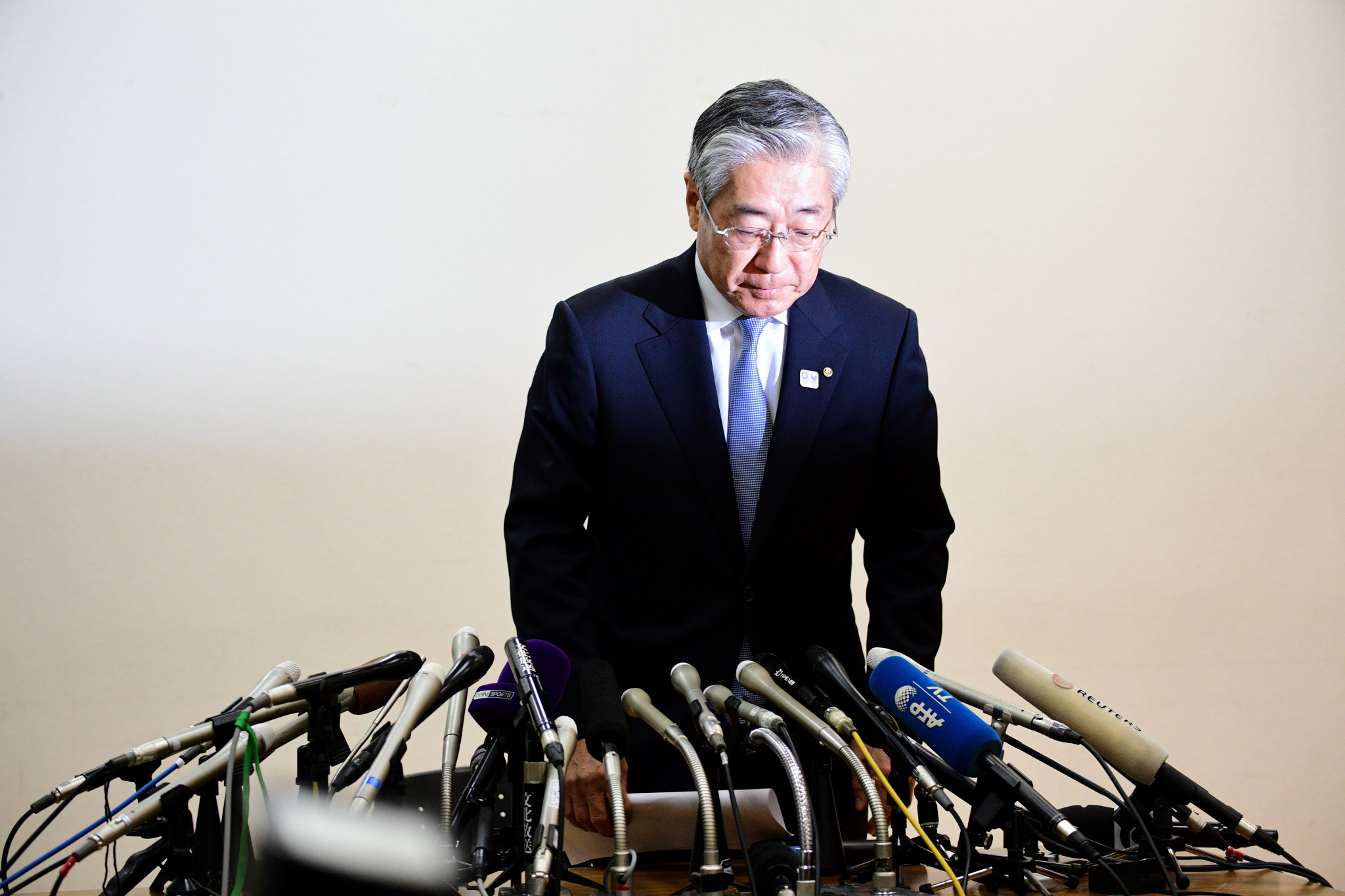 There is no reason for Tsunekazu Takeda to step down as President of the Japanese Olympic Committee (JOC), despite allegations of corruption, Tokyo 2020 chief executive Toshirō Mutō claimed today.

The Japanese official, considered a well-respected and influential International Olympic Committee (IOC) member, was indicted on corruption charges in France in December.

Unlike other IOC members involved in corruption cases, Takeda has so far not self-suspended himself or offered to step down as President of the JOC.

As an IOC member, Takeda serves on the Executive Committee of Tokyo 2020.

"Mr Takeda is saying that he's completely innocent so when we are at this stage, going beyond that, we can't take action at this point in time when he's asserting his innocence," Mutō told Reuters following a working meeting with IOC officials in the Japanese capital today.

Christophe Dubi, Olympic Games executive director at the IOC, also backed Takeda to continue in his current roles until a judgement is reached and dismissed allegations the scandal is an embarrassment for the Olympic Movement.

"We are expecting the inquiry to progress and at some point in time a judgment will be rendered," he told Reuters.

"At this point in time we cannot anticipate where it is heading,

"But the main point is this organisation has evolved and keeps on evolving,

"The whole process itself is far more transparent."