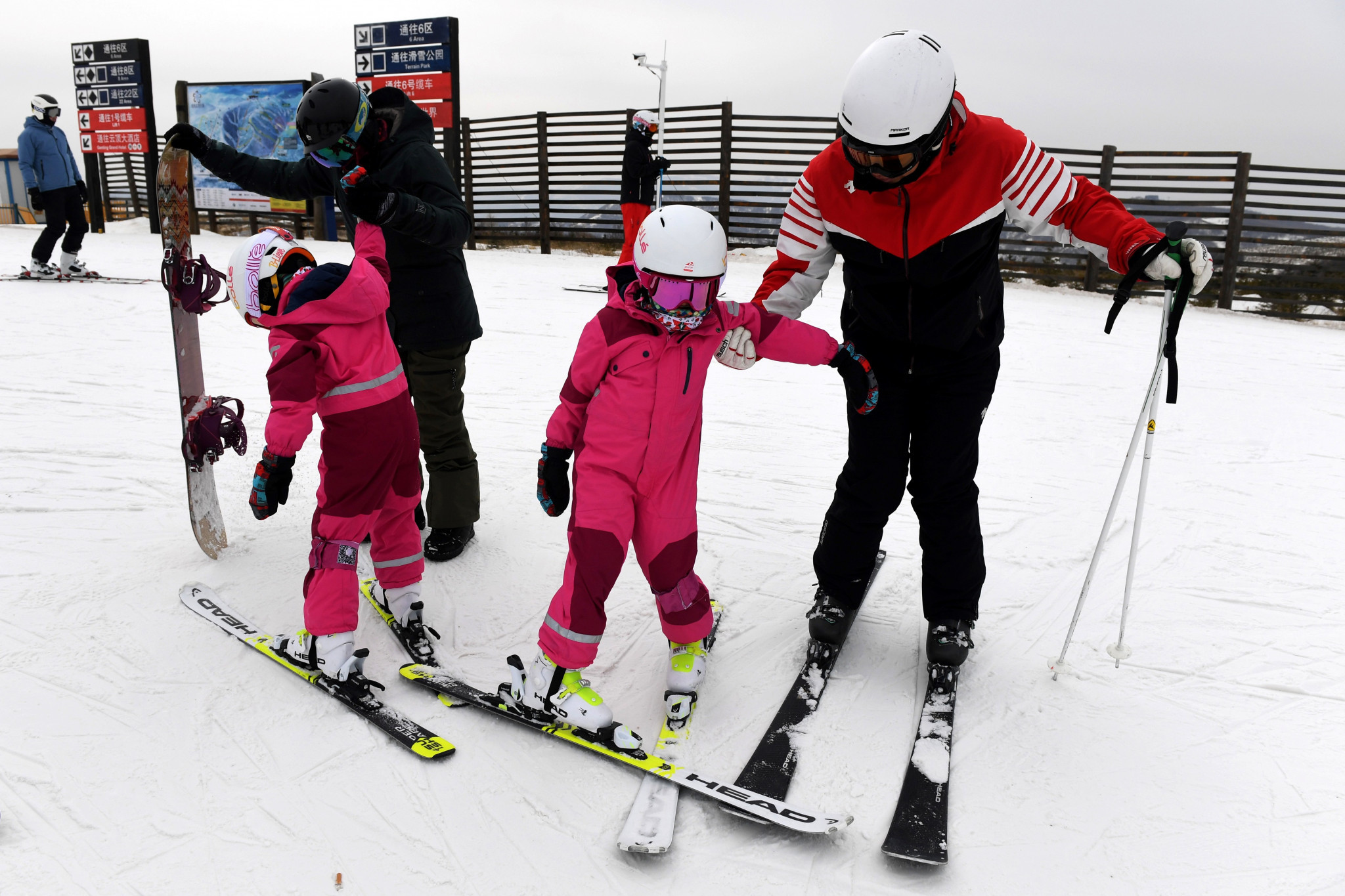 French company Ecole Française de Ski (ESF) has opened a ski academy in China in partnership with Club Med China in a bid to capitalise on the expected growth in skiing during the build-up to the 2022 Winter Olympic and Paralympic Games in Beijing.

ESF, the largest ski school in the world, and Club Med, an all-inclusive holiday company, have opened the ski academy at Beijing's Star Mountain ski resort.

The new academy aims to support China's plans to improve its competitiveness in ice and snow sports before Beijing 2022.

It is projected that China will have 300 million snow sport enthusiasts by the time the Games take place in February 2002.

To reach this figure, there is a need for high quality winter sports facilities and instructors in China, which the ESF academy in Beijing claim they will provide.

ESF plan to  provide extensive training to Chinese instructors, who will be able to ensure fun, safe and productive skiing and snowboarding lessons for participants of all ages and experience levels.

"Skiing is becoming more popular in China as the Olympic Games come up, with adventurous young millennials at the forefront," said Gang Han.

"With this surging popularity there is a need for top training and the arrival of ESF at Club Med Ski Academy will significantly raise standards to a more professional and sophisticated level for skiers to acquire good habits that guarantee safer and more responsible skiing."

ESF, founded in 1937 by a group of ski enthusiasts who included Georges Blanchon, then general secretary of the French Ski Federation,

The programme trains instructors to teach novice skiers in a safe environment.