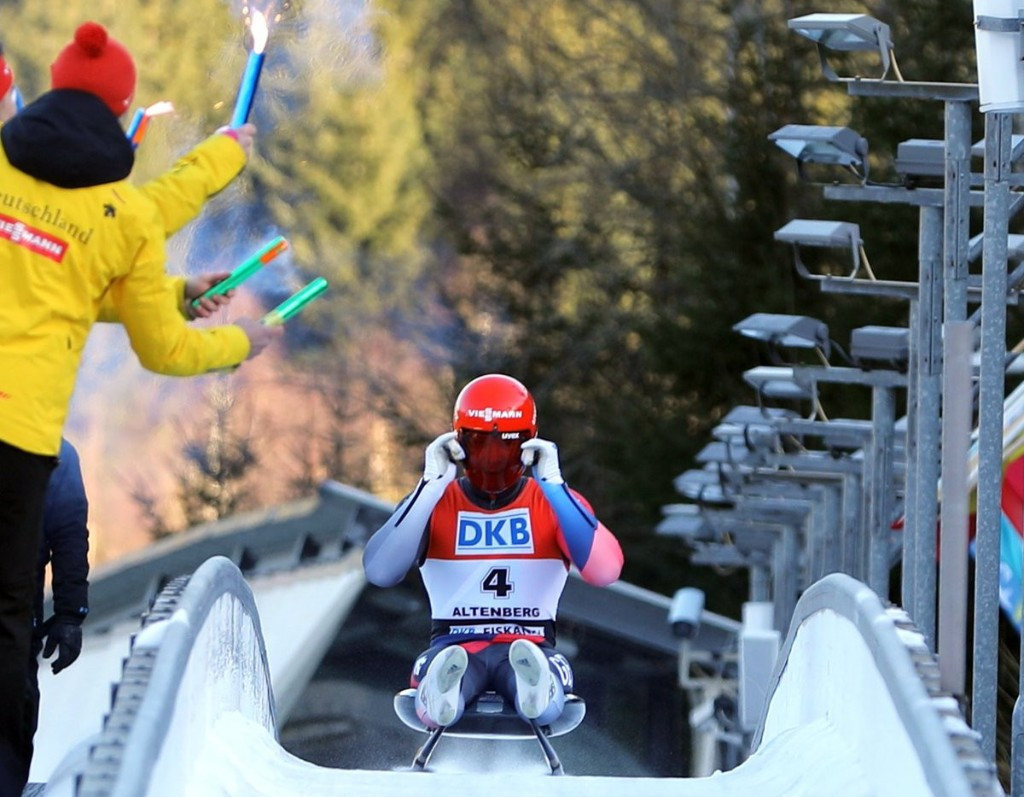 Defending champion Max Langenhan of Germany will be looking to retain his title at the International Luge Federation (FIL) Junior World Championships in Innsbruck.

He is now competing in the senior competitions this season, and is currently in 15th place in the overall World Cup standings.

At 19, the German athlete is still eligible for the Junior World Championships and will be a strong favourite to retain his title.

Challenging him will be his compatriots Moritz Elias Bollman and David Nössler, who are first and second in the Junior World Cup standings this season.

Both have two victories each.

In the women's competition, last year's winner Jessica Tiebel of Germany is now ineligible due to her age.

Looking to take her title will be fellow German Anna Berreiter, who tops the junior standings this season.

The winners of last year's doubles event, Ivan Nagler and Fabian Malleier of Italy, are also ineligible this year.

Germany's Hannes Orlamünder and Paul Constantin Gubitz are in pole position to win the junior world title in Innsbruck, having triumphed in all four races this season so far.

The men's and women's events will take place tomorrow at the Olympic bobsleigh, luge and skeleton truck in Igls, with the doubles competition on Saturday (February 2).