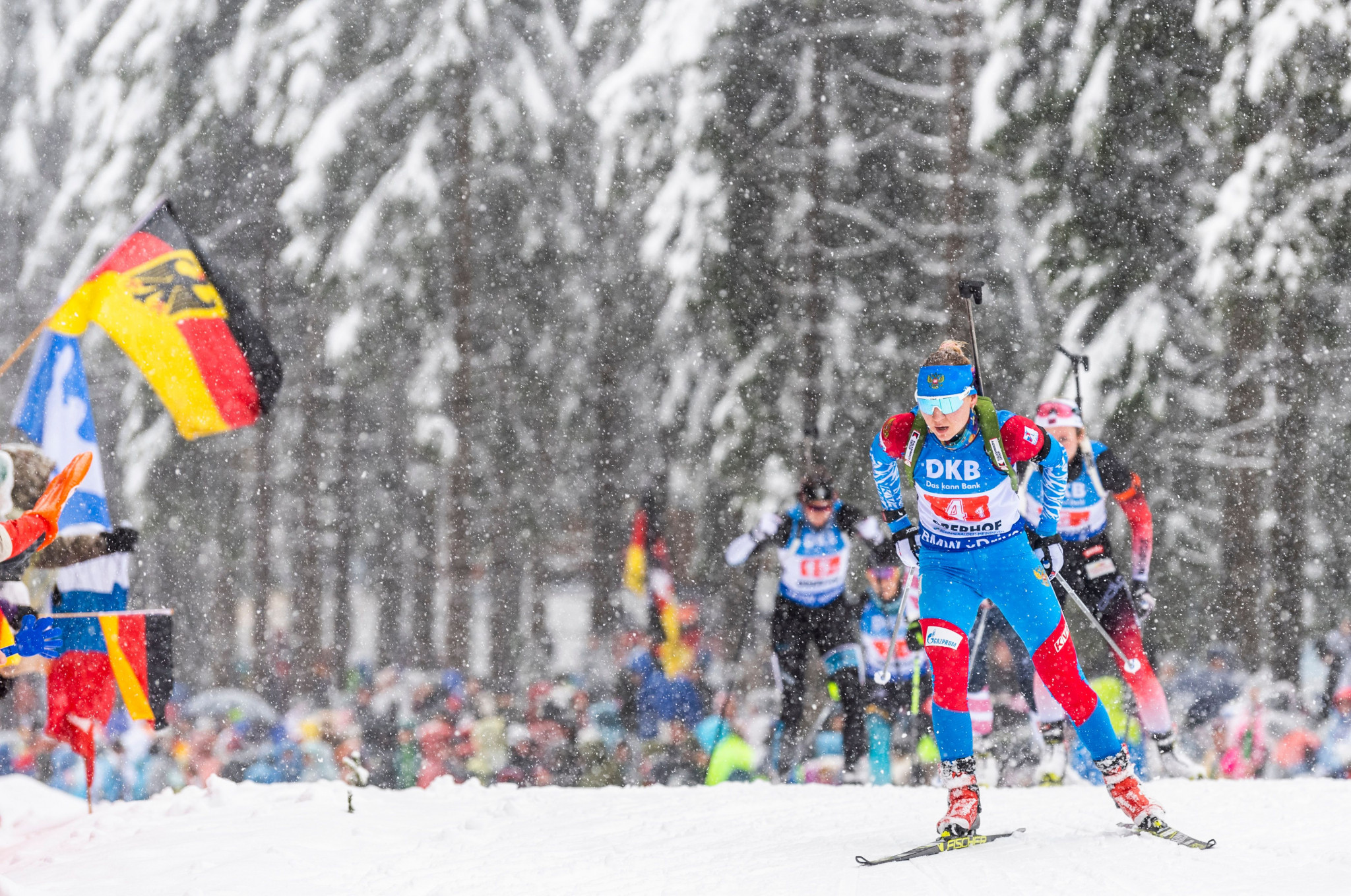 It comes after the RBU were handed 12 criteria they must meet in order to restore their status as a full member of the IBU.

The RBU was relegated to a provisional member by the IBU in 2017, following the widespread doping scandal in Russia.

Among the required criteria the RBU were told to meet to regain their status is access to the raw data in the Moscow Laboratory - which RUSADA has now handed over to the World Anti-Doping Agency (WADA) - and increased drugs testing.

In November last year a Working Group including representatives from the IBU, RBU, RUSADA and the Russian Olympic Committee was established to monitor the RBU's progress.

According to the Russian state news agency TASS, the RBU and RUSADA have now sent a joint report to the IBU detailing what they have done so far.

"We have sent to the IBU a report on our ongoing anti-doping activities and plans for the nearest future," RUSADA deputy director general Margarita Pakhnotskaya - who is also a member of the Working Group - is quoted as saying.

"The RBU needs to work out its own anti-doping strategy, while RUSADA provided the Russian Biathlon Union with all required information.

"In particular all Russian biathletes competing in national tournaments will be required to undergo an anti-doping course.

"RUSADA has worked out educational programmes for biathletes and divided it into target groups.

"In with the criteria, it is necessary to hold an all-embracing anti-doping seminar jointly with the RBU and IBU.

"We plan holding this seminar in Tyumen in March, but the Russian Biathlon Union still has to do a lot to make it a success."

Mandatory anti-doping education and cooperation with investigations were also among the 12 criteria imposed on the RBU.

According to TASS, Pakhnotskaya added that the RBU have appointed Russian national team doctor Alexei Lagutochkin as an executive in charge of anti-doping.

The RBU has not been given a clear timeline for when it should adhere to all the requirements.

But the IBU is hopeful it will meet them by October of next year, when an Extraordinary Congress could be asked to restore the RBU's full membership rights.

Russian biathletes Evgeny Ustyugov and Svetlana Sleptsova both asked that their own representatives take part in the review of data from the Moscow Laboratory alongside investigators of WADA.