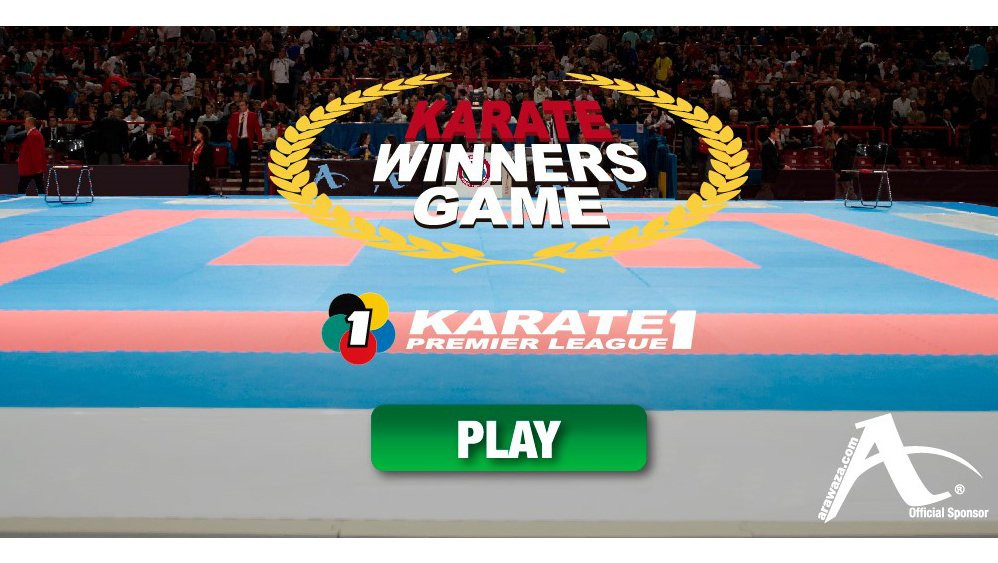 Karate Winners Game is a virtual league where karate fans can select a line-up of stars for each Karate 1-Premier League event this season.

Players choose an athlete for each of the 12 weight categories at a Karate 1-Premier League event.

They will then be awarded points according to the actual performances of their chosen athletes.

A ranking of players will be listed after each Karate 1-Premier League event, with an overall standing revealed once all seven events of the season have finished.

The players at the top of the standings will receive prizes.

The Karate 1-Premier League circuit started in Paris last week and will culminate in Moscow from October 4 to 6.

Dubai will host the next event between February 15 and 17.

You can play the game here.