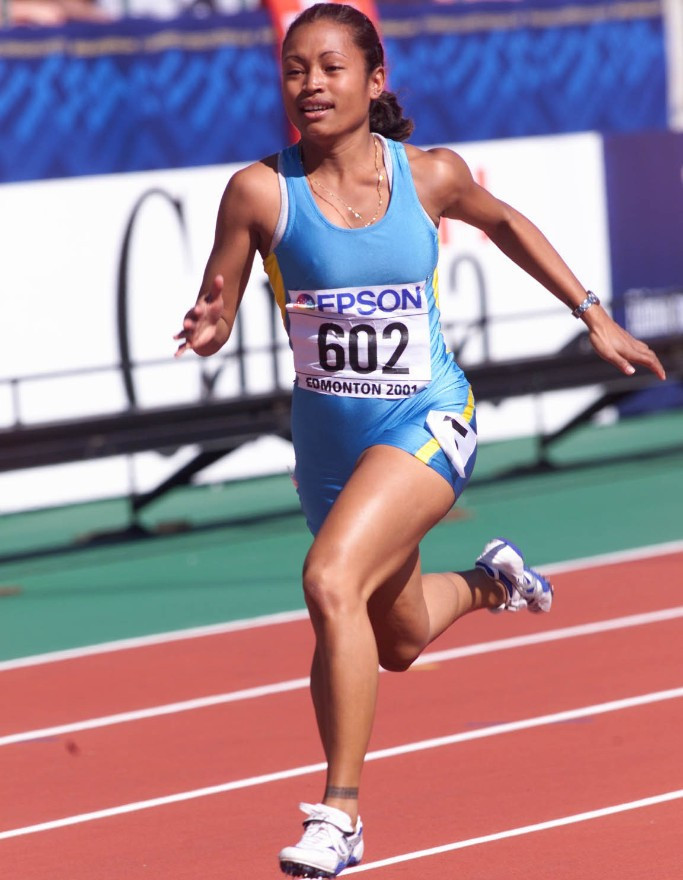 The Palau National Olympic Committee (POC) discussed the history of the organisation on a radio show in the Pacific nation.

POC President Frank Kyota was among those to speak on Palau Wave Radio.

It came with the POC celebrating 20 years as an International Olympic Committee (IOC) member nation this year.

The guests shared their experiences and spoke about the Palau Sports Federation, the precursor to the POC.

After receiving IOC recognition in 1999, Palau has competed at every Summer Olympic Games since Sydney 2000.

At Rio 2016, the country sent five athletes to take part in four sports.

In January of last year the POC announced the recipients of its Tokyo 2020 scholarships.

Seven athletes have been selected from sports the country is targeting at the Games in the Japanese capital.