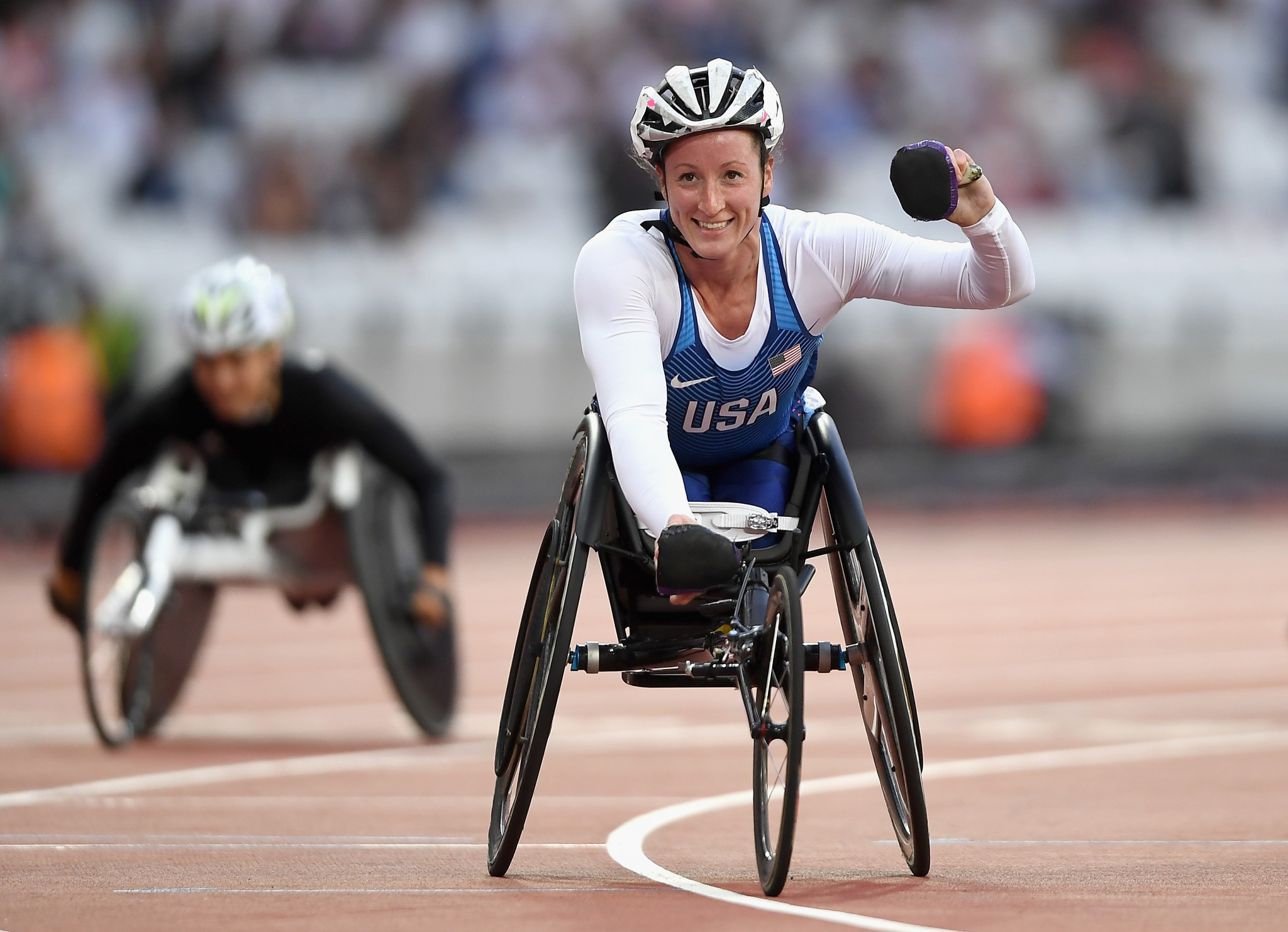 A host of Paralympic and world champions have been named on a 45-strong United States team for the upcoming Para-athletics season.

A total of 17 world champions have been included.

They are joined by several newcomers who will be eager to impress when they make their debut for the US during the course of the year.

This year has added significance for Para-athletes as the World Championships are scheduled to be held in Dubai in the United Arab Emirates in November.

Townsend, who claimed the men's T45/46/47 high jump and long jump crowns at Rio 2016, missed out on gold at the London 2017 World Championships and will be targeting an improved performance at the event.

"From first-time national team members to reigning Paralympic champions, I'm extremely excited by this group as we head into a very important Championships year and Tokyo in 2020."

The 2019 season gets underway with the World Para Athletics Grand Prix in Dubai from February 24 to 27, the first of nine on the sport's top-level circuit.