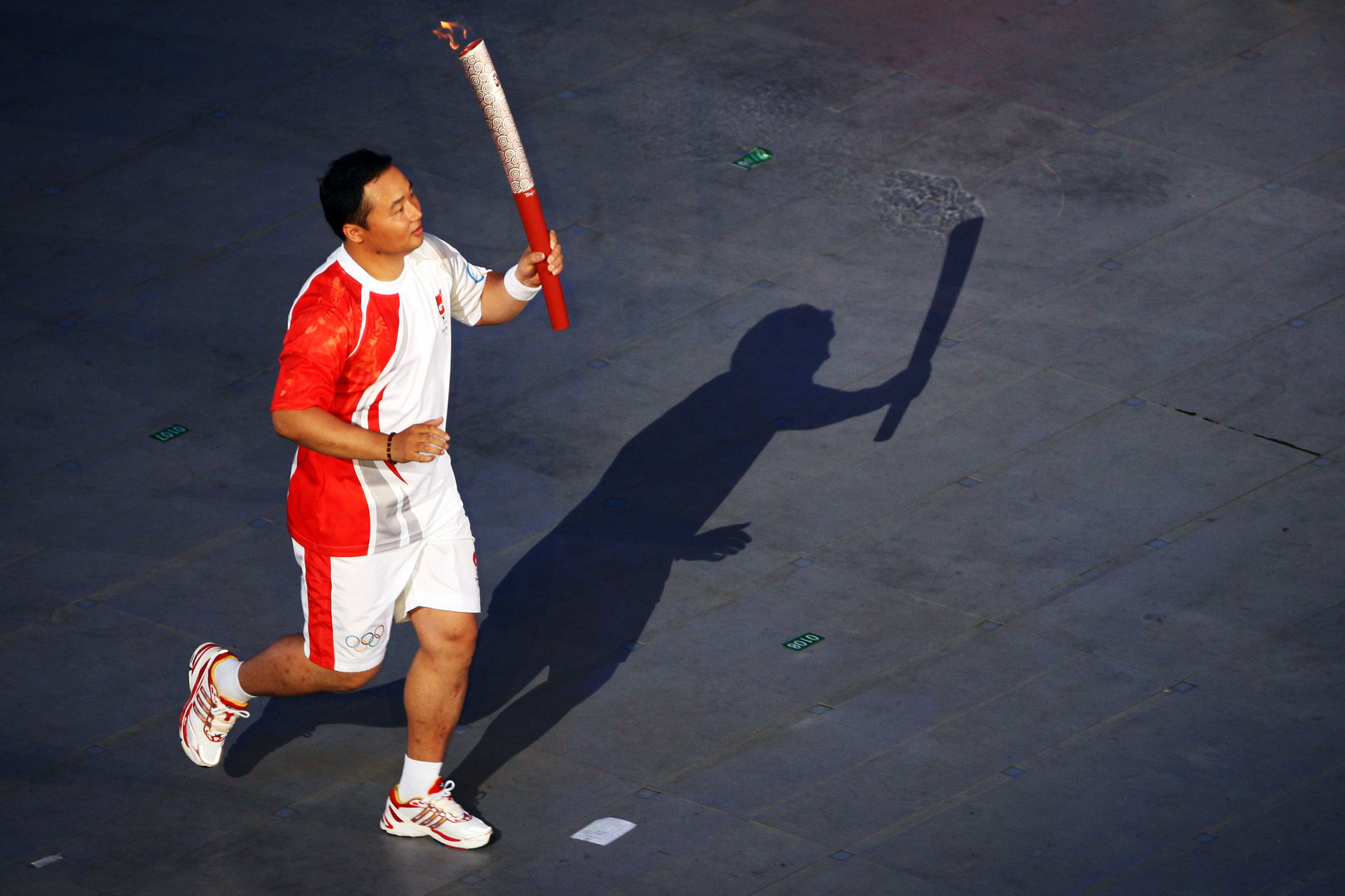 Double Olympic champion Zhang Jun has been appointed as the new chairman of the Chinese Badminton Association (CBA).

Jun retired from the sport in 2007 and became a doubles coach, before being selected as vice chairman of the CBA in a reshuffle in 2018.

He has now been confirmed as chairman, according to China Daily, replacing Cai Zhen Hua.

Zhang said his priority was the Tokyo 2020 Olympic Games with China, the sport's traditional powerhouse, looking to win all five gold medals available.

China won the men's singles and men's doubles at Rio 2016 through Chen Long and Fu Haifeng and Zhang Nan respectively.

They also collected mixed doubles bronze but this haul was considered a disappointment.

The country also missed out on both singles title at last year's World Championships which they hosted in Nanjing.

According to China Daily, another key role for Zhang will be to further grow the sport at grassroots level.

He carried the Olympic Torch at the Opening Ceremony of the Beijing 2008 Olympics, in the final stages of the Relay.