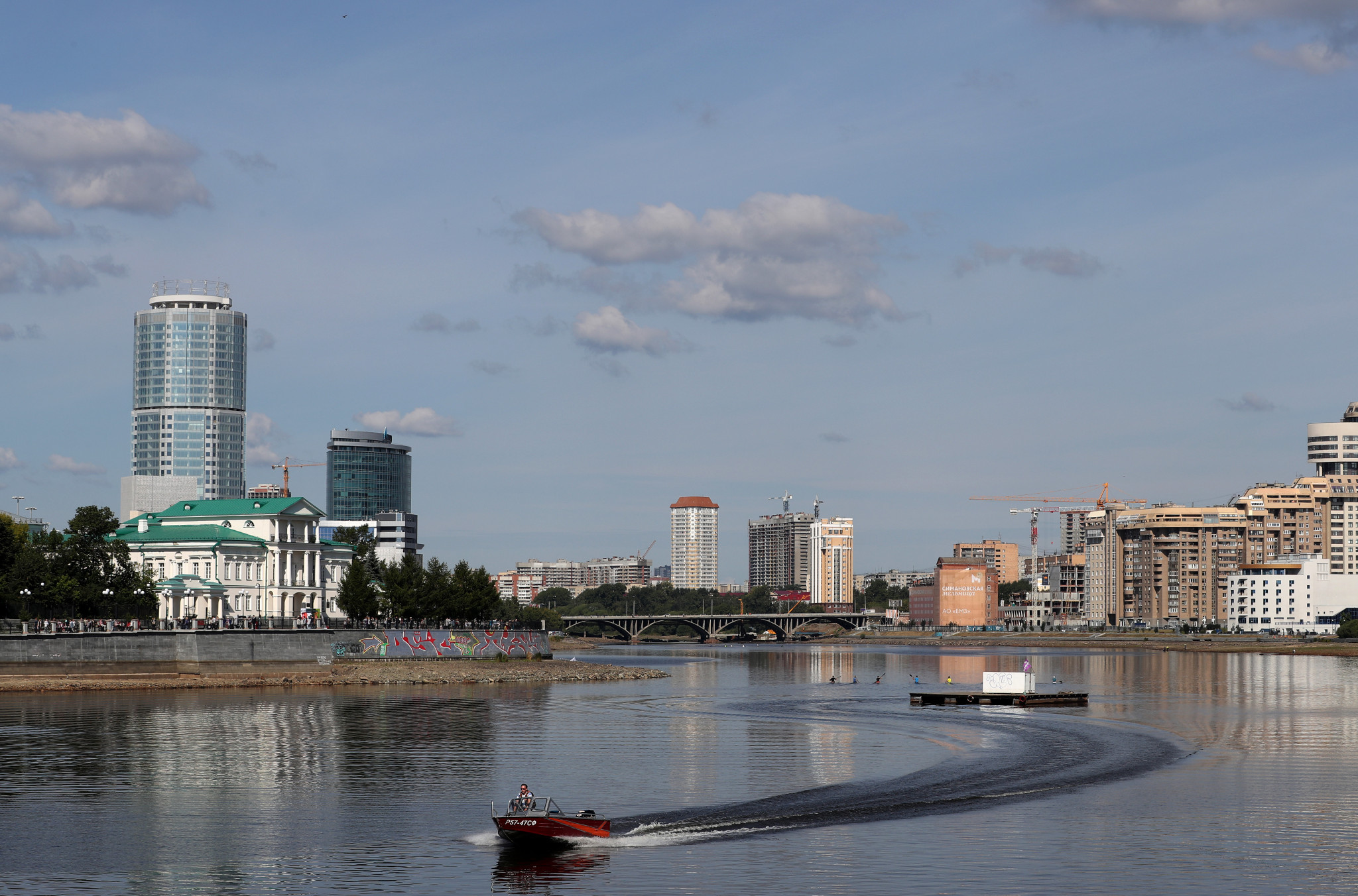 This year's International Boxing Association (AIBA) Men's World Championships has been moved from Sochi to Yekaterinburg, the governing body has confirmed.

In a statement sent to insidethegames, an AIBA spokesperson said the change was made following a request from the Russian Boxing Association.

Sochi, which hosted the 2014 Winter Olympic and Paralympic Games, was awarded the event by the AIBA Executive Committee in July 2017.

But the event, scheduled to be held from September 7 to 21, will now be held more than 2,800 kilometres away in Yekaterinburg, described as the "third capital of Russia".

"Following a request from the Russian Boxing Association, it has been decided that the Men's World Boxing Championships will be held in Yekaterinburg instead of Sochi," AIBA told insidethegames.

"Yekaterinburg is one of the largest cities in Russia and is a leading sports centre with numerous well-known athletes.

"The city offers all the infrastructure needed to organise a prestigious event and welcome the best men’s boxers."

The decision to award the event to Sochi initially put AIBA on a collision course with the World Anti-Doping Agency (WADA) as it was made during the Russian Anti-Doping Agency's (RUSADA) period of non-compliance.

AIBA was itself at risk of being declared non-compliant as a result and threatened legal action against WADA last July.

Under WADA's previous compliance standards, International Federations were urged to "do everything possible" to only award World Championships to countries when the National Olympic Committee, National Paralympic Committee and NADO are in compliance with the Code.

AIBA argued Russia was the only viable candidate as there were issues with the bid from Ukraine, Sochi's sole challenger in the race for the 2019 World Championships.

The embattled governing body, the subject of an ongoing inquiry from the International Olympic Committee which could lead to AIBA being stripped of the right to organise the Olympic boxing tournament at Tokyo 2020, eventually avoided non-compliance after WADA controversially lifted the suspension on RUSADA in September 2018.

The 2019 World Championships will be the first edition of the event held in Russia since 1989.

Then they were staged in Moscow when it was the capital of the Soviet Union.

This year's Women's World Championships are also due to be staged in Russia as Ulan Ude was awarded the event by AIBA last year.

The event is scheduled to run from October 3 to 13.