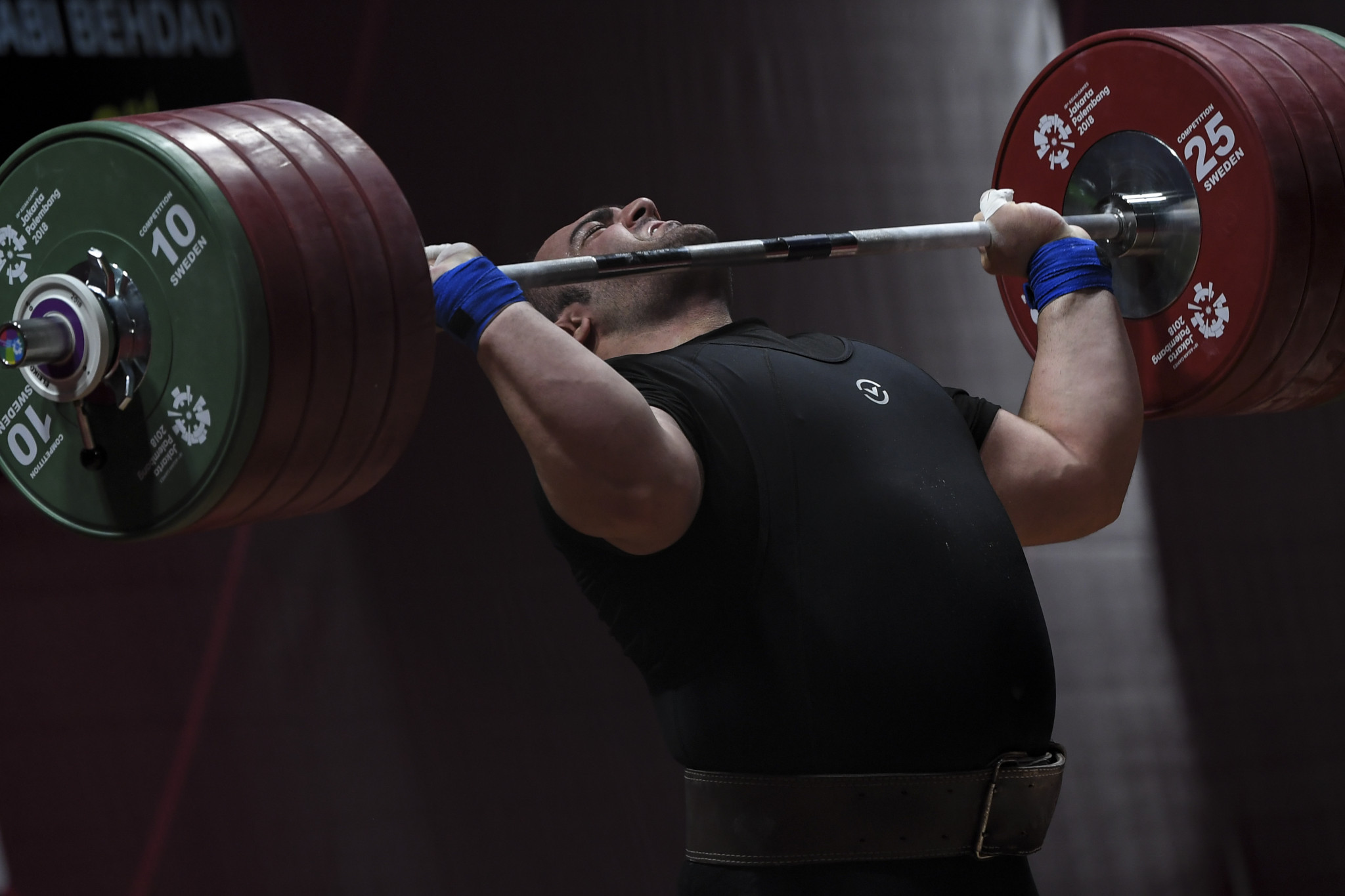 Iran's new National Sports, Olympic and Paralympic Museum is due to open to the public.

The attraction in capital city Tehran will help celebrate sport in the country with the idea for the project first formed more than a decade ago.

Now, the first phase of the museum will be opened next month to coincide with the 40th anniversary of the Islamic Revolution.

They donated items during the country's Olympic Games and Paralympic Headquarters Summit.

Reza Salehi Amiri, the President of the National Olympic Committee of Iran, was in attendance alongside the country's Sport Minister Massoud Soltanifar.

"Since we have decided to open the first phase of the Museum next month, we have called on athletes to donate and give their medals won in international competitions to be displayed so as to display the history of the country’s sport," said Soltanifar.