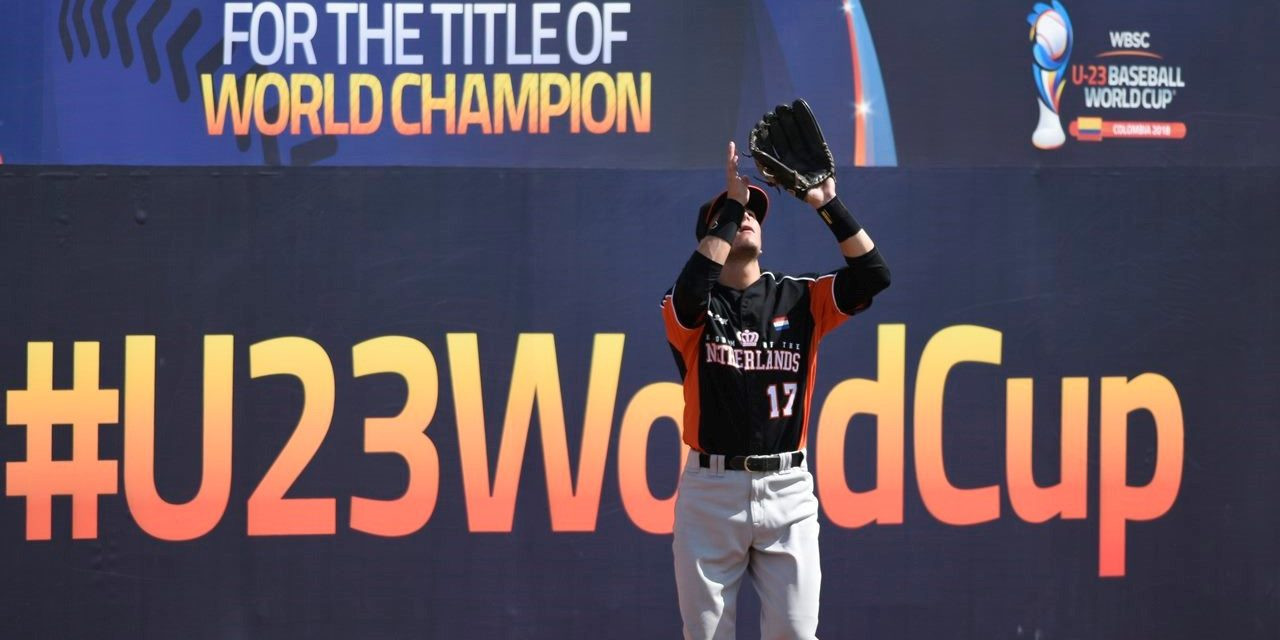 Baseball World Cups at age-group level will be contested over seven innings rather than nine and instant replays are set to be implemented at Softball World Cups under changes approved by the World Baseball Softball Confederation (WBSC).

The WBSC Executive Committee decided to reduce the number of innings at the Under-18 and Under-23 Baseball World Cups at its meeting in Rome.

Next year's Under-23 World Cup will be the first to feature the change before it is also implemented at the Under-18 event in 2021.

Top-tier tournaments such as Olympic baseball and Premier12 will remain nine-inning competitions, the WBSC confirmed, while the Under-12 World Cup will keep its original six-inning format.

"I believe that softball will benefit from the introduction of instant replay at the top-tier level.

"We are very proud of what we accomplished during the Executive Board meeting in Rome.