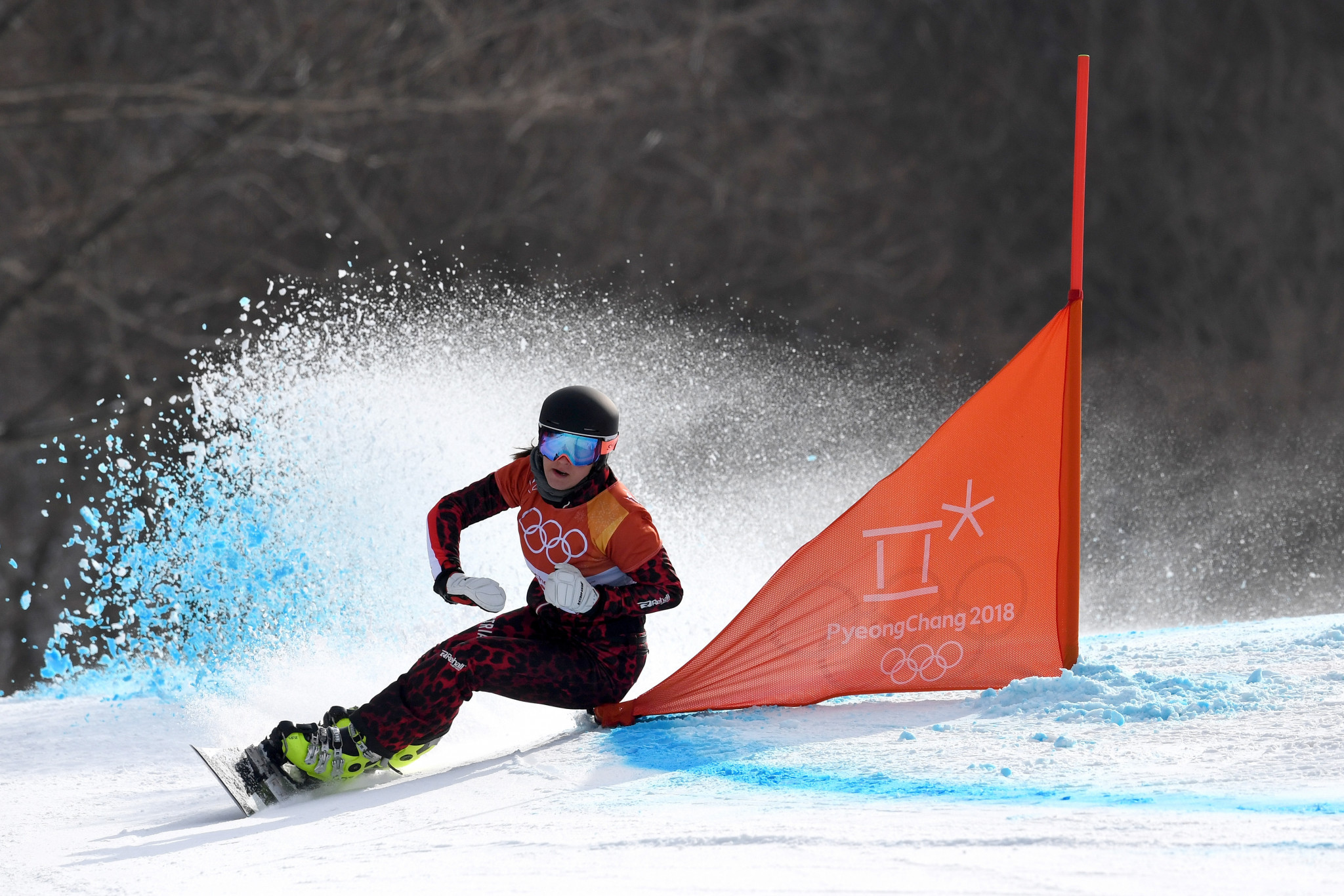 Ulbing and Karl were up against Russian siblings Natalia Soboleva and Andrey Sobolev in the big final, with Andrey winning the men's individual parallel slalom yesterday.

Despite the home support for the Russian team, Ulbing put Austria in front after finishing 0.33 seconds ahead of Soboleva.

Karl was also quicker than his opponent, giving Austria the gold medal.

In the small final, the Swiss pair of Julie Zogg and Dario Caviezel won bronze by defeating Italy's Nadya Ochner and Aaron March.

Zogg added this to her gold medal won yesterday in the women's individual event.

The next FIS Alpine Snowboard World Cup event will take place in Pyeongchang in South Korea, the 2018 Winter Olympic host, from February 16 to 17.

It follows the Freestyle Ski and Snowboarding World Championships which begin in Utah on February 1.