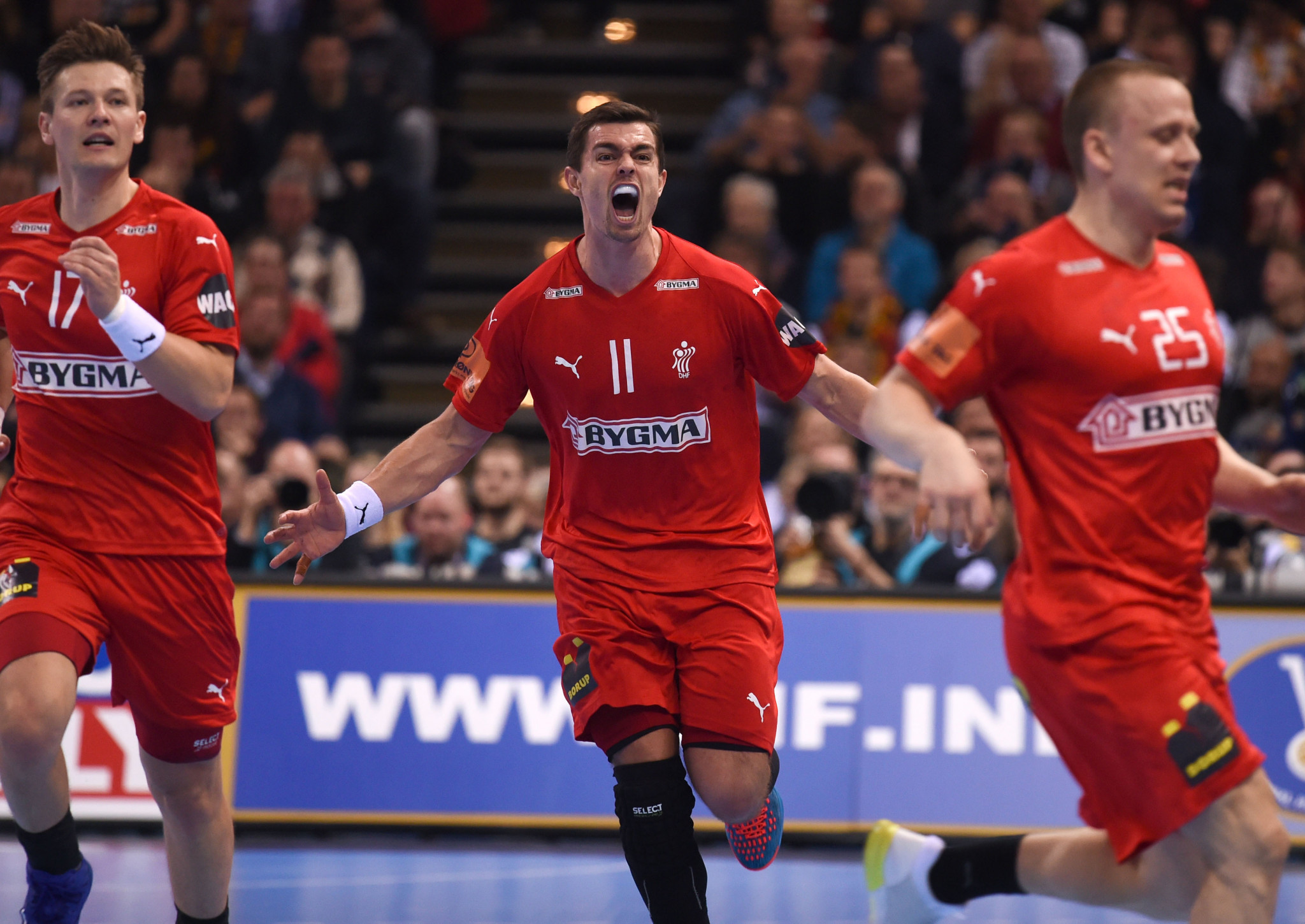 The Olympic champions, who are co-hosting the tournament with Germany, took control of the tantalising tie against France early on, leading 21-15 by the end of the first-half at the Barclaycard Arena in Hamburg.

They then continued their dominance, emerging as 38:30 winners.

France's loss was their first World Championship semi-final defeat since 2007.

Germany failed to progress to the final after losing to Norway in front of a home crowd of 12,500.

This match was a tighter affair, with Norway narrowly winning the first half 14-12.

Germany failed to make up this deficit during the second half, eventually losing 31-25.

Norway will have a second chance at winning the tournament, having lost to France in the 2017 final.

The final is due to take place on Sunday (January 27) at the Jyske Bank Boxen in Herning, preceded by the third place match between Germany and France.

The seventh place game between Spain and Egypt and fifth place fixture between Croatia is scheduled to place tomorrow at the same venue.