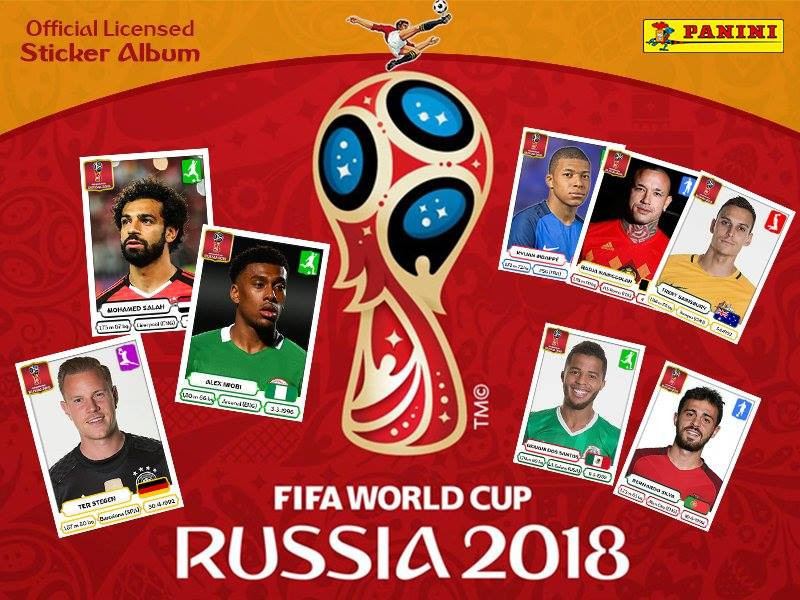 Panini, the leading manufacturer of sticker albums, have announced it will almost double revenue on the back of last year's FIFA World Cup in Russia to about €1 billion (£863 million/$1.1 billion).

The Russia 2018 album had a record number of 682 stickers meaning more stickers packs had to be bought to fill an album.

Panini made the financial announcement at the launch of its 2018/2019 Italian sticker album - Calciatori 2018-2019 - which for the first time also included women players from the Italian national team that will compete at the FIFA World Cup in France later this year.

"The Panini Group will achieve a turnover of about €1 billion for 2018 thanks to the World Cup, almost double the €536 million(£463 million/$613 million) achieved in 2017," Antonio Allegra, Panini's director of stickers and cards, told Agence France-Presse.

Panini also revealed that it is preparing the launch of a Premier League sticker album for later this year.

Last October, Panini UK signed an exclusive worldwide agreement to become the official stickers and trading cards licensee of the Premier League from the 2019-2020 season.

The agreement covers retail and promotional product, both physical and digital.

Panini sells stickers in 120 countries and employs more than a 1,000 people worldwide.

It claims stickers are now bought across a wider demographic than just children.

"The stickers are a passion for everyone, not just men, as shown by the number of active collectors who are about 1.5 million, including one million young people or children," said Allegra.