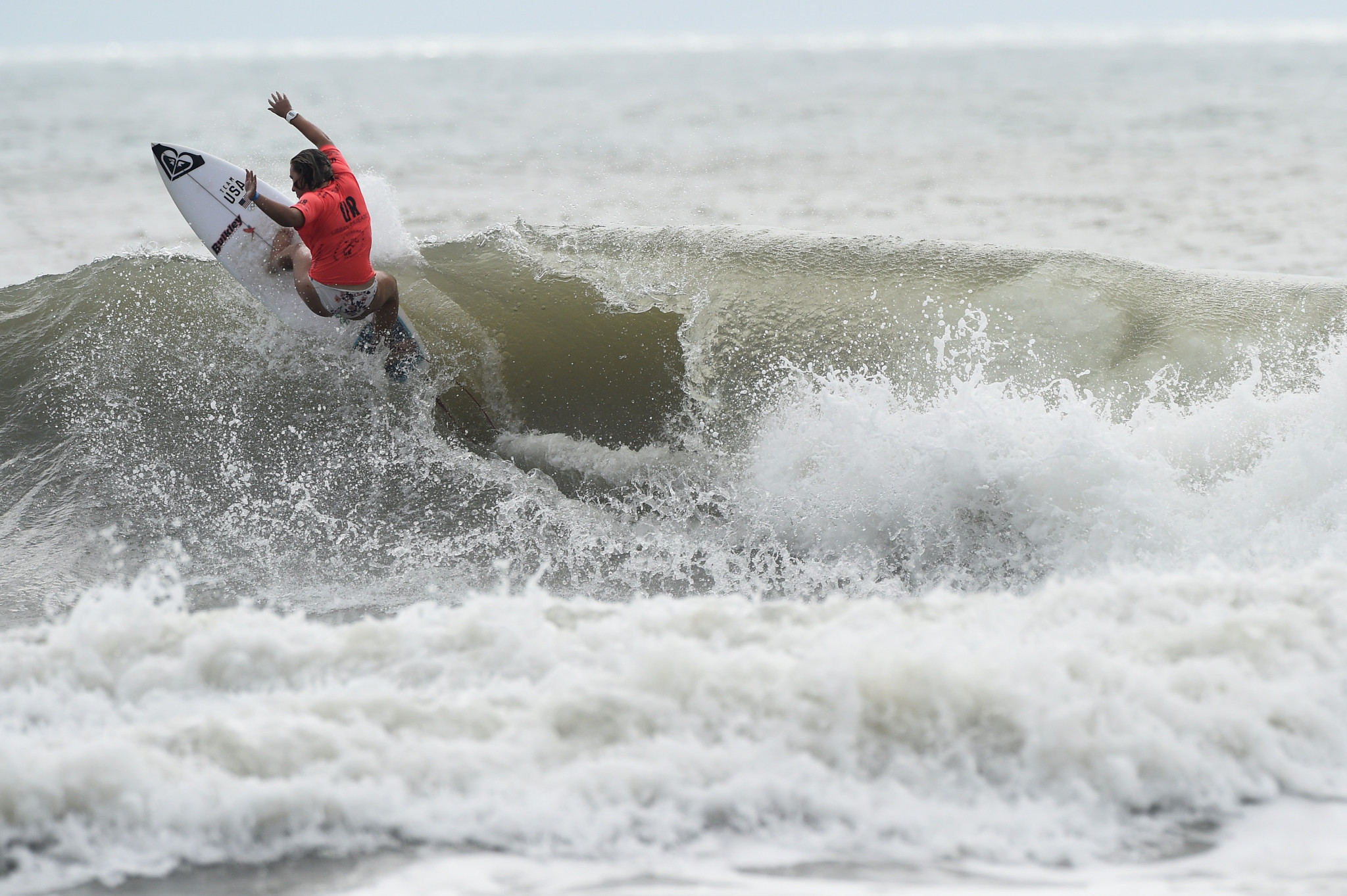 The International Surfing Association (ISA) has signed a broadcast deal with NBC Sports to cover all their major events over the next three years.

Following what the ISA described as a "successful" 2018 in which highlights of events, including the World Championship Series, were broadcast, the new deal will see the creation of a "Global Event" highlights programme transmitted on the Olympic Channel in the United States.

The ISA claim the deal will showcase surfing to more than 35 million households and will run throughout the sport’s Olympic debut at Tokyo 2020.

"Partnering with NBC Sports Group in the Untied States is an important part of the ISA’s long-term commitment to the Olympic Movement and to showcasing our sport on this continually growing platform," ISA President Fernando Aguerre said.

"We’re stoked to be able to bring highlights of all the ISA’s major events to viewers in the US for the rest of the Olympic cycle."

Last year, another of the events broadcast was the World Surfing Games, shown on 12 international broadcasters, including the Olympic Channel, across the world.

Others to show the event were BT Sport in the United Kingdom, RAI TV in Italy and Southern Europe and Eleven Sports in Portugal.

In all the ISA’s flagship event reached 143 territories, it is claimed.

"Expanding the ISA’s exposure and reach around the world is a major priority for us as we look towards Tokyo 2020," President Aguerre added.

"We are proud to be working with these premier broadcasters to bring greater visibility to surfing, our athletes and our mission in new territories and regions around the world.

"Our sport has continued to benefit from increased momentum and attention from broadcast media as we build our properties on the road to Tokyo and we’re very pleased to see the global surfing family continue to grow."

Among the first shows broadcast under the new deal will be a 2018 season review programme, due to premiere on the Olympic Channel in the US on February 6.

Other channels set to broadcast surfing action this year include CBC in Canada, Adrenaline in France and Extreme Sport TV in Russia.