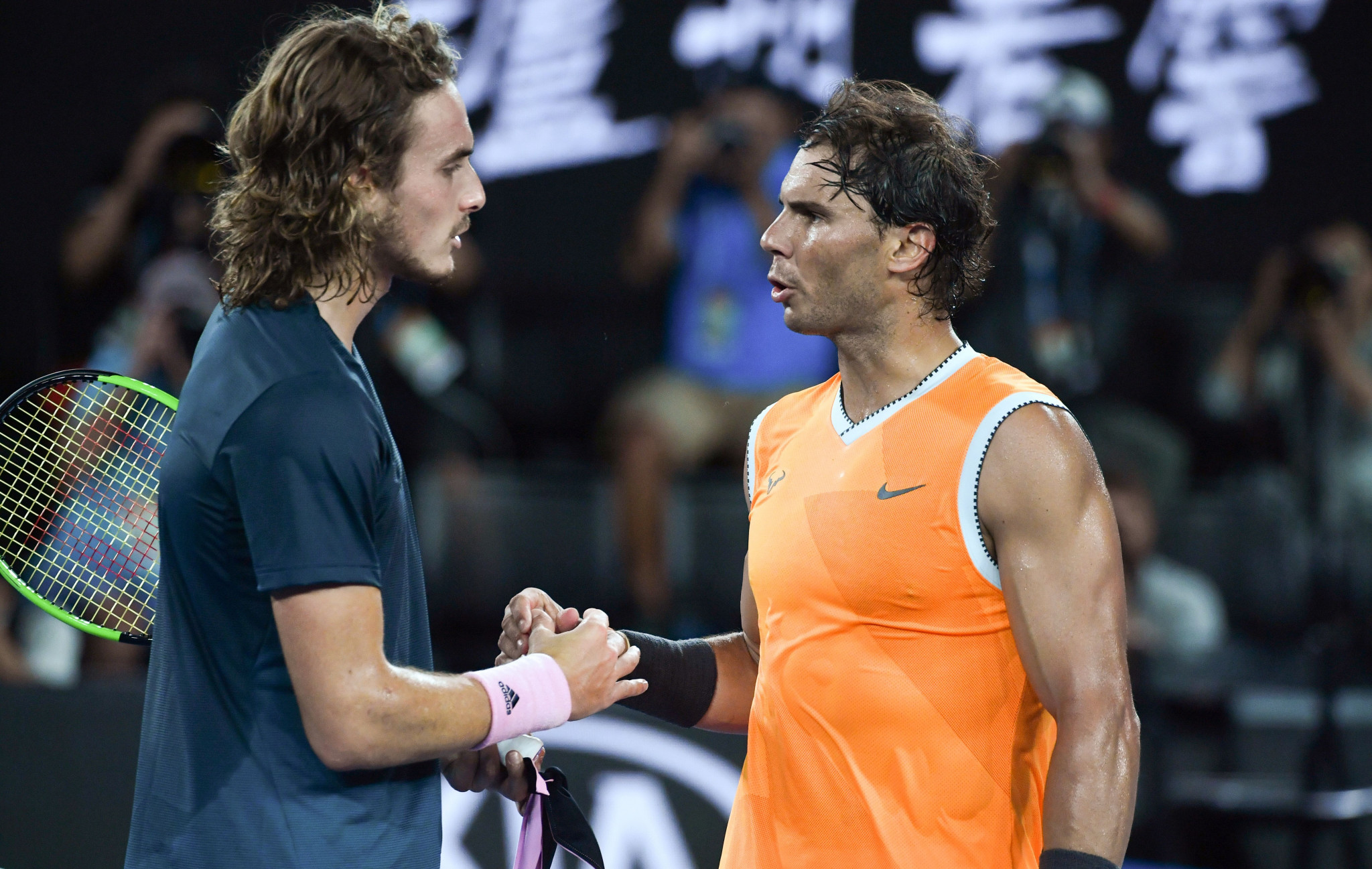 He will play either top seed Novak Djokovic of Serbia or France's Lucas Pouille, who play each other tomorrow, in the final on Sunday (January 27).

"It was a great match, it has been a great tournament and I have played very well every day," Nadal was reported as saying by BBC Sport.

"Hopefully I can play better than that."

Tsitsipas showed some resistance in the second but when his serve was eventually broken, it signalled the beginning of the end of the match.

Nadal eased through the final set without losing a game to seal his place in the final.

The 2009 Australian Open champion has still not dropped a set at this year's tournament.

He is just one more win away from having at least two titles at each Grand Slam, a feat which no other male player has achieved in the Open era.

In the women’s singles event, Japan’s Naomi Osaka and Czech Republic’s Petra Kvitová both advanced through to the final today.

US Open champion Osaka, the fourth seed, made it back-to-back Grand Slam finals with a hard-fought 6-2, 4-6, 6-4 win over Czech seventh seed Karolína Plíšková.

Eight seed Kvitová, meanwhile, reached her first Grand Slam final since she suffered multiple injuries during a knife attack in 2016.

"This means everything," she was reported as saying by BBC Sport.

"That's why I work really hard - to be in a final at a Grand Slam.

"Finally, I made it deep into a major.

"Whatever happens in the final I am very happy."

The final, due to be held on Saturday (January 26), will be Kvitová’s first at the Australian Open.

Whoever wins it will replace Romania's Simona Halep as the world number one.