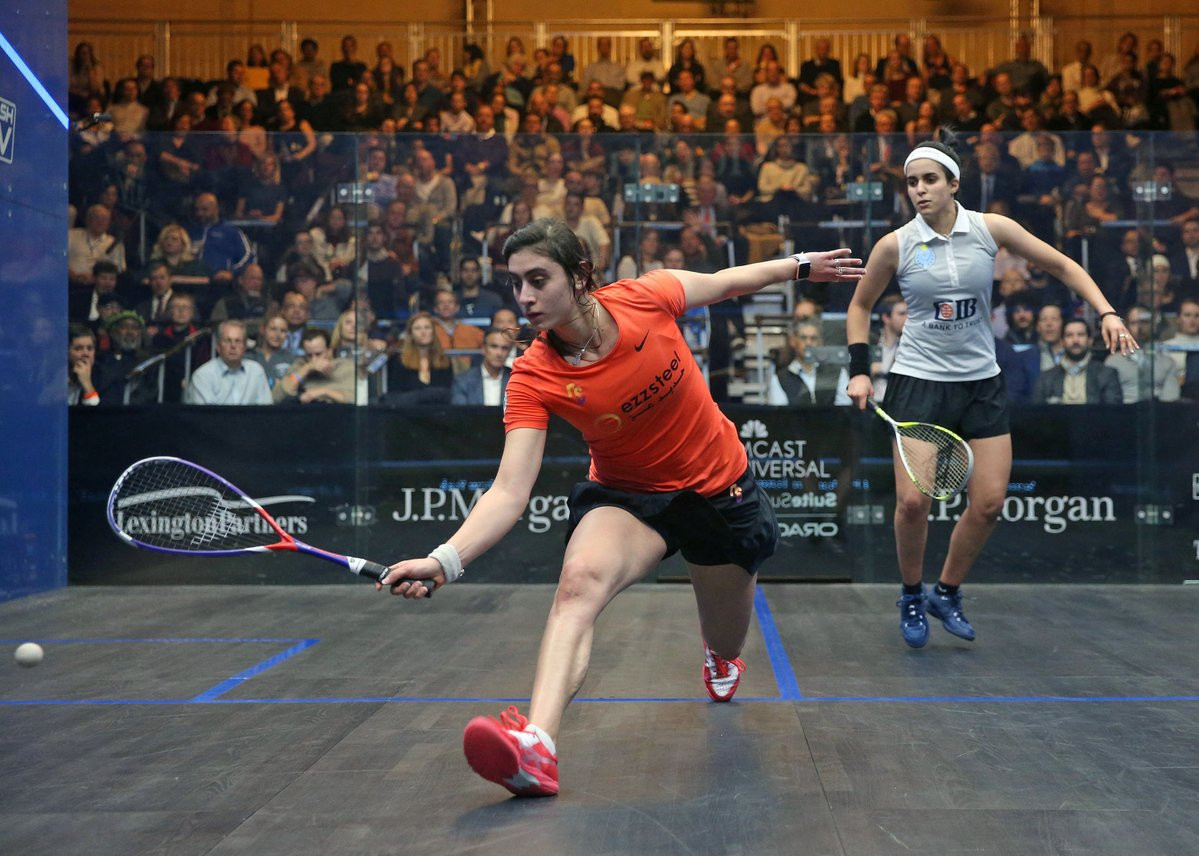 The men's and women's finals at the Professional Squash Association (PSA) Tournament of Champions will be contested by four Egyptian players for the first time in history.

This will be a repeat of November's Hong Kong Open final, which Elshorbagy won in straight games.

"It is not hard to say that it is tough to play against Mohamed," Farag said.

"He has proven that he is the toughest player to face to play against both mentally and physically.

"He has it all really, it is always exciting when you play against him, you know it is going to be a big one."

World No.1 @moelshorbagy is through to a third @ToCSquash final

The final of the women's competition will also be contested by the world number one and two, with Raneem El Welily and Nour El Sherbini winning their respective semis today.

El Sherbini had previously been ranked as the world number one for 31 months, with El Welily taking the top spot off her only last month.

"Raneem has taken the number one spot, but it's just another match," El Sherbini said.

"I need to rest and focus for tomorrow, and I'm sure it's going to be even tougher than today and more fair.

"We're very good friends and it's going to be a good match, hopefully."

Both finals will take place tomorrow.