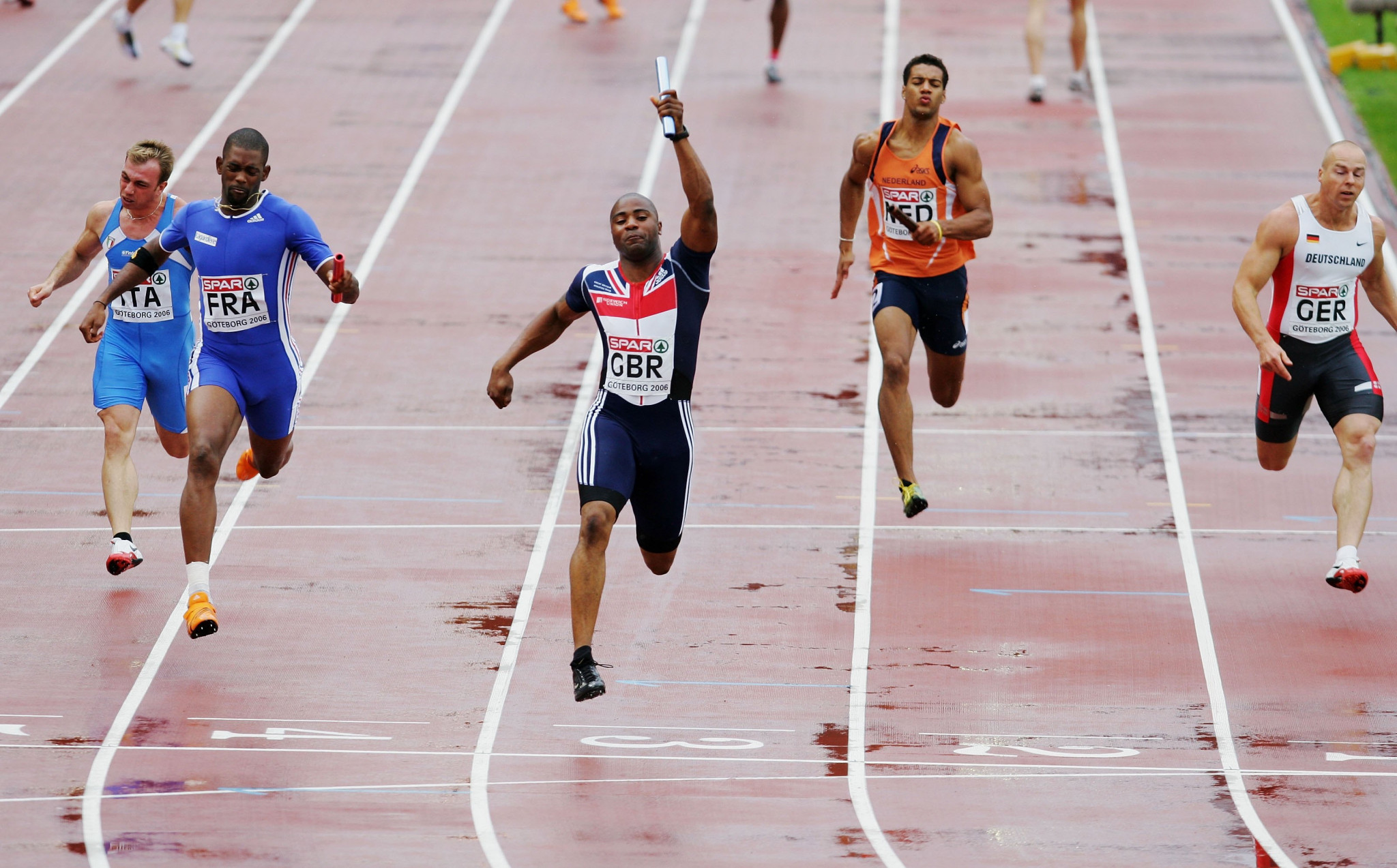 Three bids remain in the race for the 2024 European Athletics Championships, it has been announced.

Swedish city Gothenburg, the Silesia region in Poland and Belarus' capital Minsk have all been put forward in the process.

It follows a European Athletics Executive Board meeting which accessed a report by an Evaluation Panel.

Discussions have been held with the bidders who have also given presentations.

All three candidates will now be requested to sign a bid undertaking by March before proceeding with a full application in June.

European Athletics will then drop the weakest bid before a decision is made at a Council meeting in April 2020.

"A revised bidding road-map has been put in place for the Olympic-year European Athletics Championships," a statement today said.

"This new strategy focuses on individual discussions and a continuous interactive evaluation from the first step of a bidding process between the bidders and European Athletics in order to achieve a common goal of delivering a successful event."

Finnish city Tampere, the host of last year's World Under-20 Championships, was also said to be considering a bid for 2024 but has not been put forward.

Gothenburg staged the event in 2006 but it has never taken place in Poland or Belarus.

Minsk will host this year's European Games while Polish city Katowice, in the Silesia region, has been tipped to bid for the 2023 edition.

The next European Athletics Championships will take place in Paris in 2020.