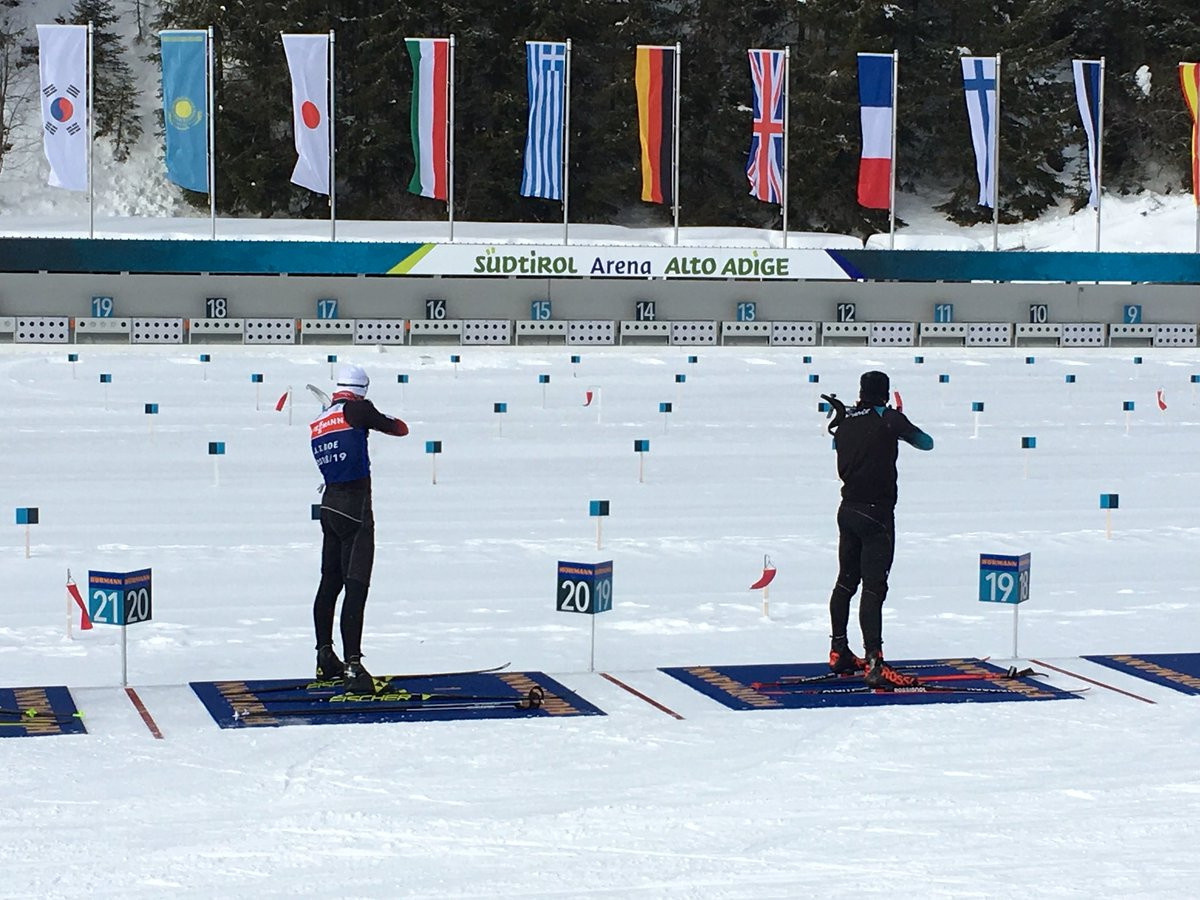 Norwegian Johannes Thingnes Bø will aim to build on his commanding performance in Ruhpolding when the International Biathlon Union World Cup season resumes after a short turnaround in Antholz in Italy this week.

The 25-year-old reigning Olympic 20 kilometres individual champion arrives in the Italian resort having claimed a hat-trick of victories during the last competition on the circuit.

It was the second time this season that Bø had won three races at a World Cup event.

Bø will also hope to extend his lead at the summit of the overall World Cup standings when he competes at the latest event, scheduled to begin tomorrow and conclude on Sunday (January 27).

French star Martin Fourcade, who won three gold medals at last year's Winter Olympic Games in Pyeongchang, is among the other athletes scheduled to compete in Antholz.

Not as sunny as yesterday but still pretty good! 😎❄️ #ANT19 pic.twitter.com/LmCaG3ijz9

Fourcade has struggled in recent weeks and has not topped the podium since winning the pursuit in Hochfilzen in December.

The formidable Frenchman remains in contention to retain his overall title, however, as he sits third on the leaderboard with 428 points.

Dorothea Wierer will bid to use home advantage to increase her lead at the top of the women's standings on a course which has been altered for this year's event.

The Italian has 498 points, 18 in front of nearest challenger and compatriot Lisa Vittozzi.

Paulina Fialkova of Slovakia is narrowly behind the Italian duo on 449 points.