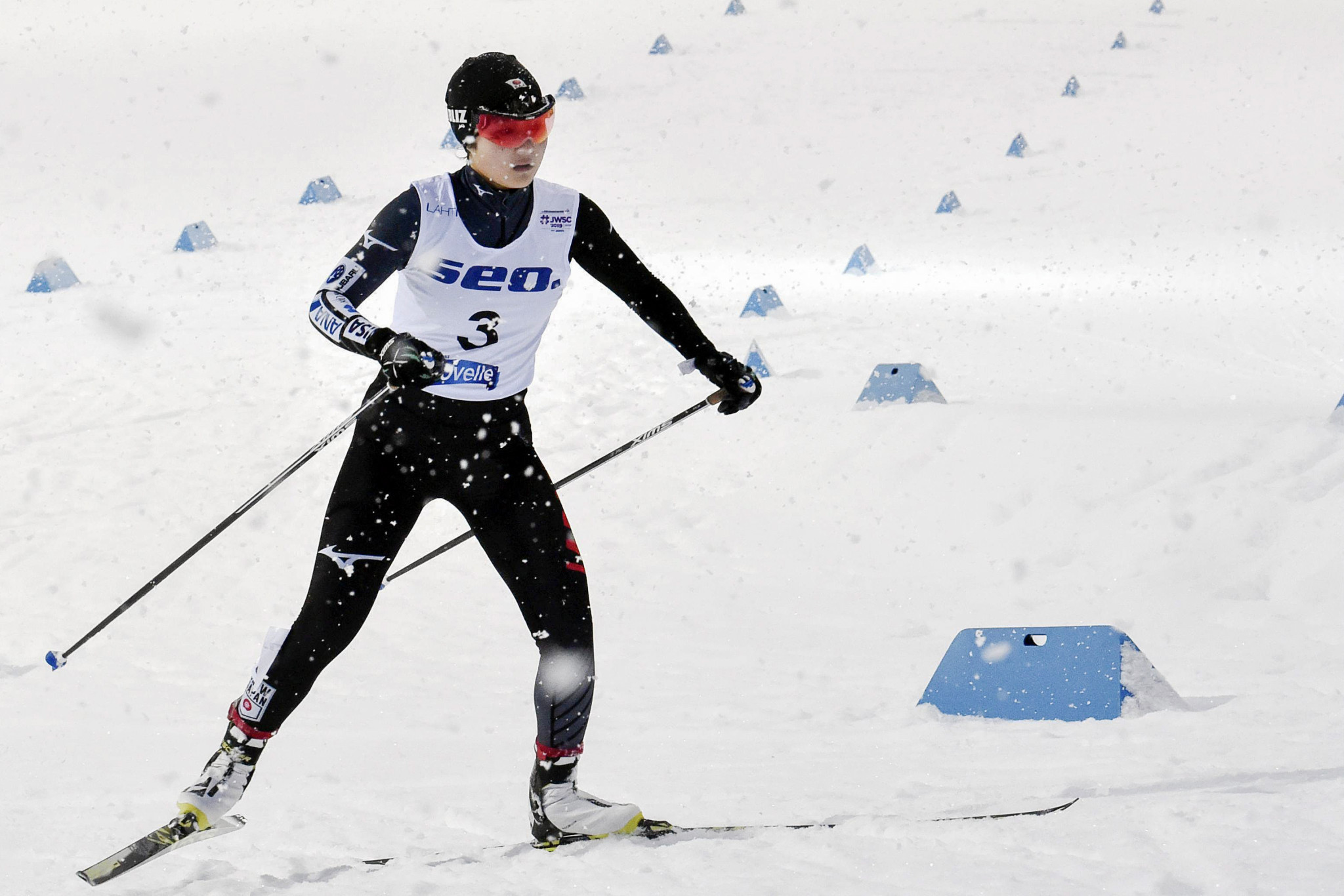 Miyazaki won in the Finnish city despite heavy snow throughout the five kilometre race cross-country race.

The Japanese athlete had earlier recorded a distance of 87.5 metres in the ski jumping round, enough for a third-place finish which put her 22 seconds behind Austrian leader Lisa Hirner.

"First, I was a little bit nervous about today as the competition was a bit different and the weather was really bad but then I decided to change my attitude and be more positive about today," Miyazaki said.

"I think it's because of that that I received a medal today.

"Winning still came as a big surprise and I am so pleased about it."

Women's Nordic combined is not an Olympic discipline and nor is there a senior FIS World Cup circuit.

Schmid was the third best jumper but only started two seconds adrift.