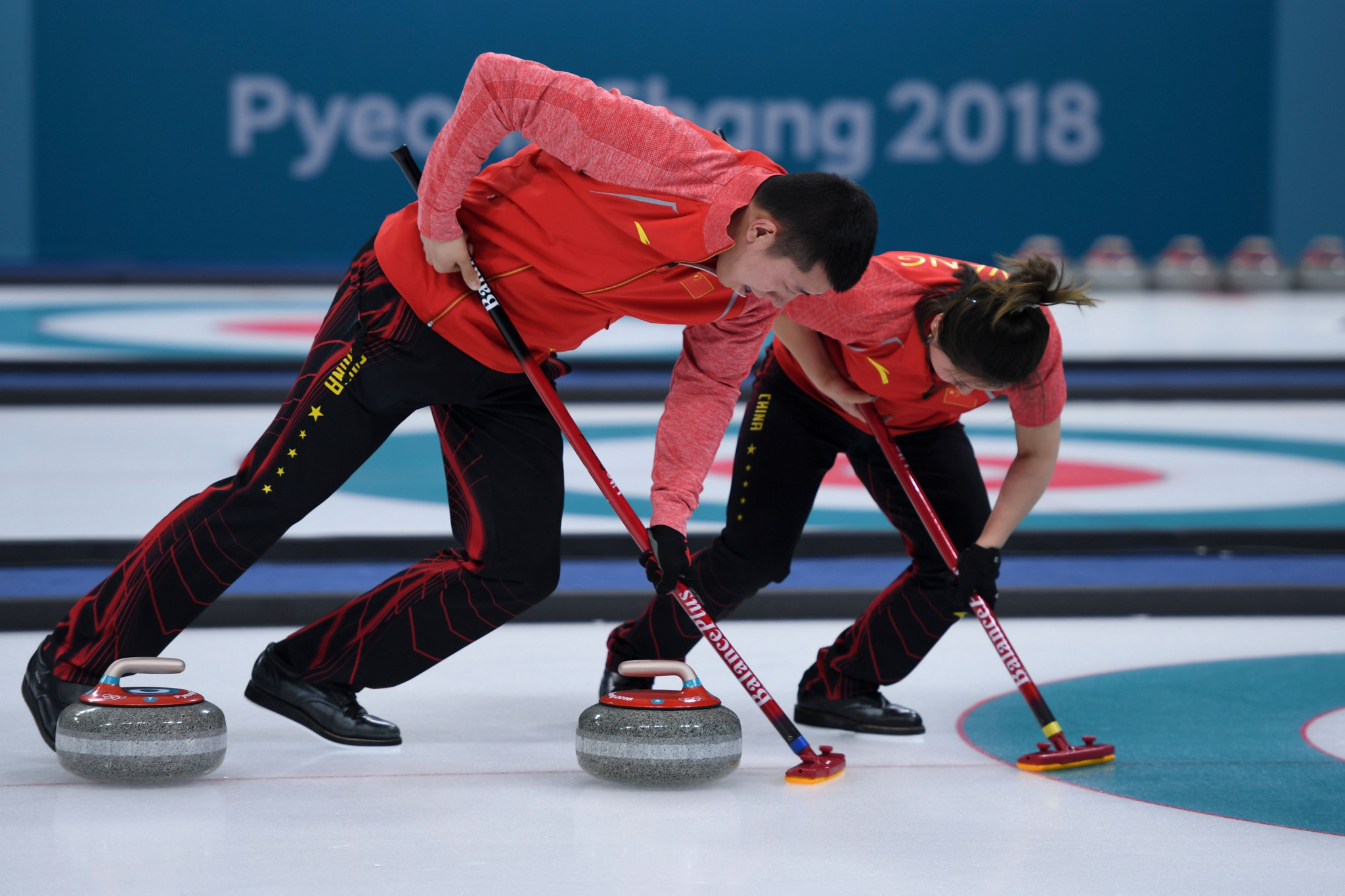 China has expanded its national curling squad in preparation for their home Beijing 2022 Winter Olympics.

Three men's and women's teams and 10 mixed doubles pairings have been training at the country's National Winter Sports Training Center in the capital.

It is hoped that Beijing 2022 will serve as a catalyst to boost the development of curling in China.

The country's sole Olympic medal in the sport was women's bronze at Vancouver 2010.

"This brand new training venue has been built for the 2022 Games.

"In the past, we had to travel around China and overseas to prepare for the Winter Olympics, and it was very tiring.

"But now we have top training facilities here at Shougang."

China's wheelchair curlers won the country's first Winter Paralympic medal of any colour when they scooped gold at Pyeongchang 2018.

"This time there are more than 100 players coming to the qualification trials," Ba added.

"It's the first time in the history of Chinese curling that we have had such a large pool of talent.

"In previous Olympic cycles, we only focused on one team to prepare for the Olympics, but now we have three teams to choose from."

Curling at Beijing 2022 will take place at the Water Cube aquatics venue used at the Beijing 2008 Summer Games.

It will be rebranded as the "Ice Cube".